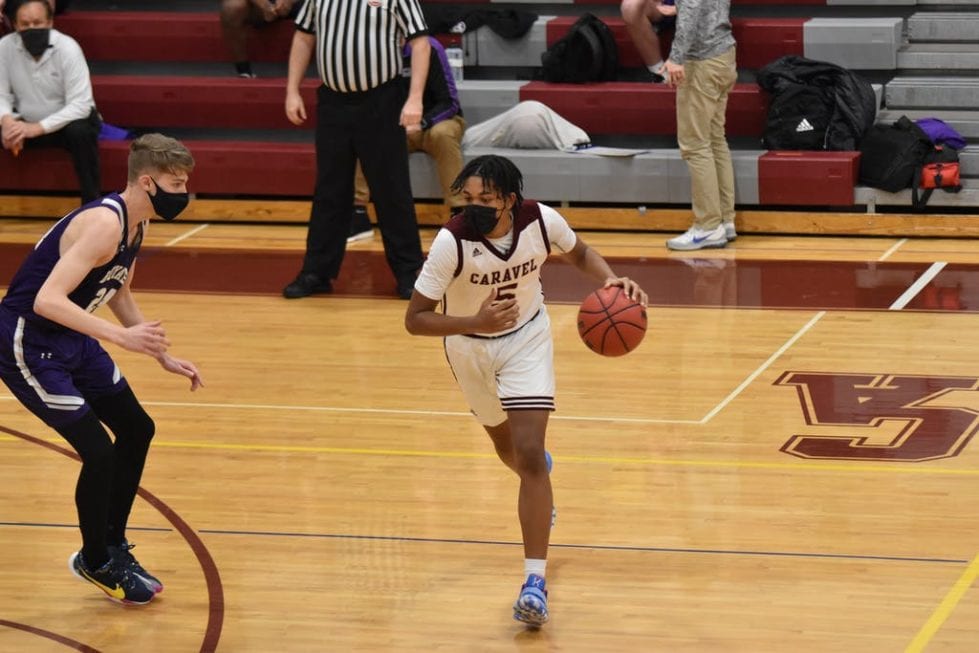 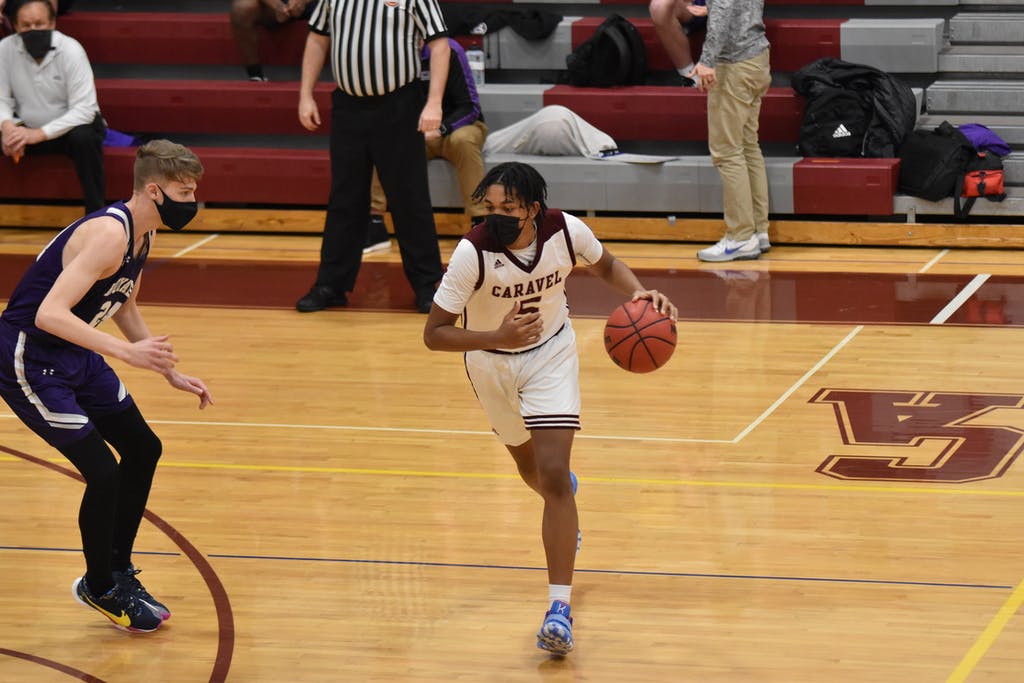 BEAR — Jaden Rogers scored 26 points and added nine rebounds to lead Caravel to a 78-70 victory over Delmarva Christian in a boys basketball matchup on Jan. 11.

The game was one of two on the first day of the delayed winter sports season.

The Royals and Buccaneers came out ready to go after six weeks of seeing only teammates in practice.

Delmarva Christian was bugged by sluggish shooting early on and struggled against an aggressive Caravel defense, and the Buccaneers took advantage. Led by six points each from Rogers and Miles White, they used a 10-0 run to take a 15-5 lead.

The Royals battled back, scoring the next nine points at the end of the first quarter and into the second, to cut the Bucs’ lead to one. But the hosts built the lead back into double digits, as John Clemmons had 10 points in the second. It was 34-26 Caravel at the half. 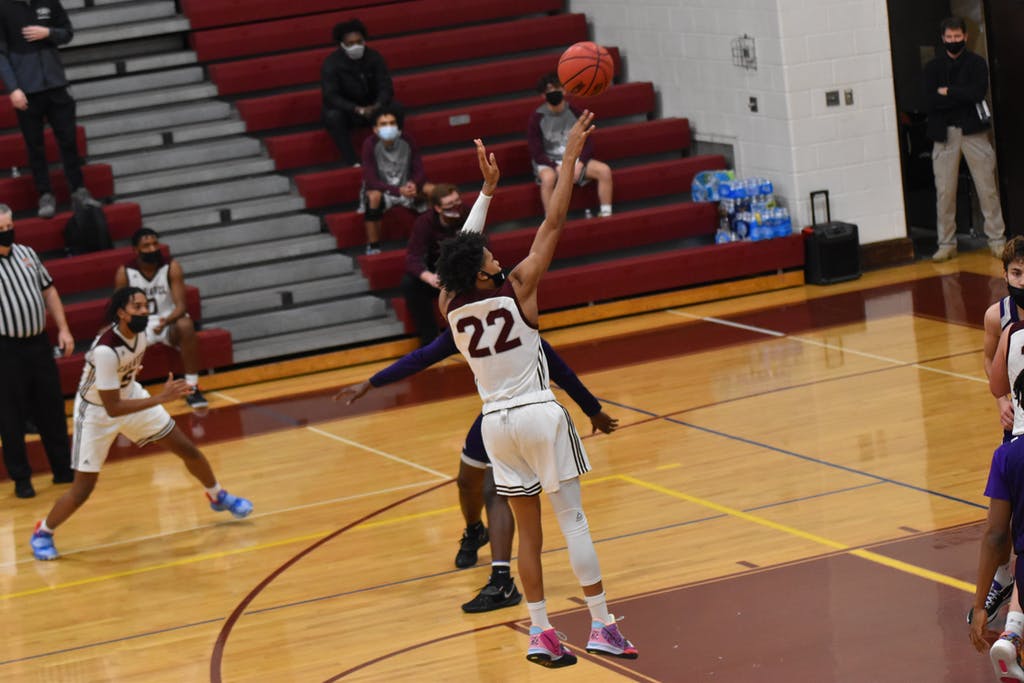 The Royals would not go away, cutting into their deficit a few times during the third. Jayson Handy was key for Delmarva Christian. He was able to get inside with regularity in the quarter, connecting on a few field goals and going to the free throw line seven times.

Handy got support from Gabe Herling and Lou Fleurima, each of whom hit a three-pointer. But Caravel would not break. Rogers hit two threes, including one seconds after Fleurima’s, setting up an entertaining finish.

The Royals were within four a few times in the final quarter, but, again, the Buccaneers were able to hold them at bay. Clemmons had a pair of old-fashioned three-point plays, and the Buccaneers made enough free throws down the stretch to secure the victory.

Clemmons and White joined Rogers in double figures with 18 and 17, respectively, for Caravel. The Bucs will host Salesianum on Saturday at 5:15 p.m. in a game that will be streamed by Delaware Live/302Sports.

For the Royals, Handy finished with 17 before fouling out. Herling had 13, while DaMir Camper added 10. DCS is back in New Castle County on Saturday to take on Wilmington Friends at 1 p.m. 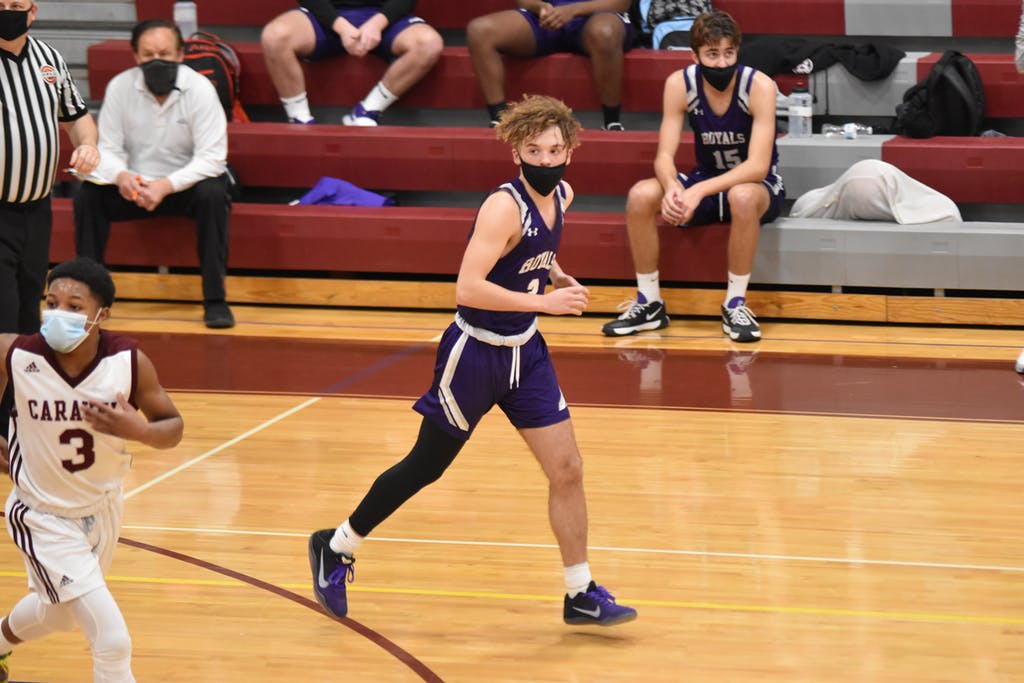 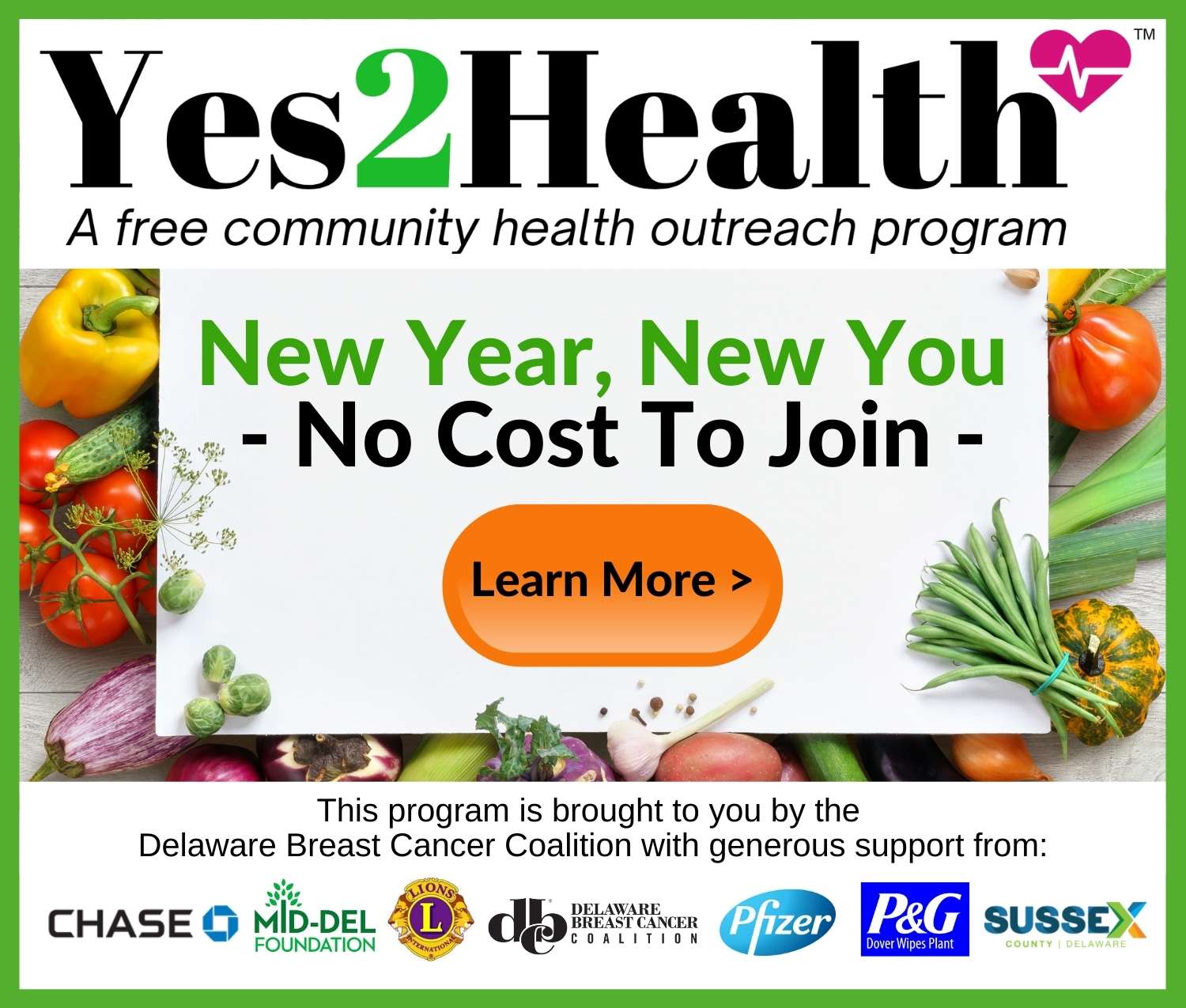