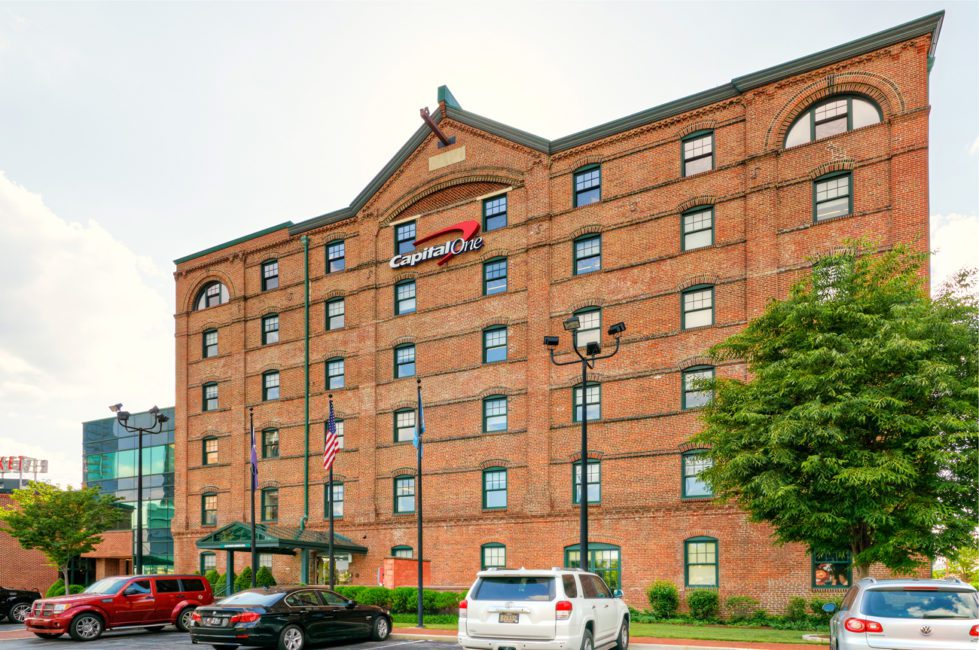 The donation — the latest in a long string of high-profile donations to DSU — will expand the university’s footprint in the state’s largest city, giving it yet another campus that could be both classroom and research areas, this one downtown.

The university said in a press release that it will use the building for its School of Graduate, Adult and Extended Studies to anchor, a new partnership with the Teen Warehouse and its workforce development center; and an incubation hub for micro and small businesses with a particular focus on minority and women-owned companies.

DSU already has a satellite campus on Kirkwood Highway, which last year drew a $5.5 million grant from New Castle County’s federal COVID-19 money built a molecular diagnostic lab and  quickly process COVID-19 tests at one-fifth the cost per test. DSU plans to expand the facility to test and analyze other infectious diseases.

”Once we have completed the transition period,” DSU Graduate School Dean Patrice Gilliam-Johnson said in the press release, “the University will have a presence in northern Delaware that exceeds 100,000 square feet and is capable of having a major impact on the greater metropolitan area.”

The Capital One donation allows the school to return to downtown Wilmington, where it once had a Market Street presence.

“This dramatically expanded footprint inside Wilmington and Capital One’s commitment to long-term engagement with the area’s young people is exactly what the University needs to bring our particular strengths to bear on the issues facing the city,” said President Tony Allen in a press release. “Together we will be able to reach the city’s youth more directly to create an innovative pipeline to college and career; offer both graduate courses and workforce development training in an accessible location; and better support our Center for Neighborhood Revitalization Research in addressing the structural and economic challenges facing Wilmington.”

“I think it’s just a really natural partnership,” she said. “DSU had a footprint within the city limits on Market Street some year ago. Just having them back in the city of Wilmington is really exciting.”

It’s also a signal to the Black and brown residents of the city that Wilmington’s economic prosperity plans won’t leave them behind, she said.

“Obviously, as a senator for the Third District, I feel like we can never have enough educational opportunities for our residents and making them accessible for the population that we have is really important. So that is huge to have access to DSU right in our backyard.  I think it comes at a time where residents of Wilmington, particularly Black and brown residents, lower income residents are looking for opportunities like the ones that DSU has shown so much success providing.

“Those folks are questioning whether or not the development of Wilmington is for them, whether or not there’s a place for them in all the new things that we’re seeing in Wilmington. I think, I hope this sends a message with DSU taking up a big footprint and right on the riverfront that absolutely Wilmington’s path forward includes everybody, and in particular communities that often feel left behind.”

“At Capital One, we know that HBCUs are engines of economic mobility,” said Joe Westcott, the bank’s Delaware market president, “and we’re proud to be investing in Delaware State University’s proven ability to champion educational equity, academic excellence, and the creation of innovative career pathways for it students. This partnership invests in the talent and promise of those students and represents an important milestone in reaffirming Capital One’s longstanding commitment to Wilmington and the entire State of Delaware.”

The building, built in 1885 and renovated in 2001, was occupied by a portion of Delaware’s Capital One business until late 2018 before consolidating office space into downtown Wilmington.  The facility contains 35,000 square feet with six floors, an open floor plan, and custom meeting space.

Westcott said the partnership marked an important milestone in Capital One’s HBCU recruitment and advocacy strategy and larger commitment to advancing racial equity through its Capital One Impact Initiative, a $200 million, five-year commitment launched in 2020 to support growth in underserved communities and advance socioeconomic mobility by closing gaps in equity and opportunity.

Capital One also plants to prime the early talent pipeline from DSU by extending access to Capital One up-skill programs for freshman and sophomores, such as First Gen Focus (for first-generation college students) and the HBCU Tech Mini-Mester, a two-week coding skills program to prepare students for STEM-focused internships

Mike Smith, R-Pike Creek, called the donation a home run for downtown Wilmington and the state of Delaware.

“A thriving Wilmington is good for our state,” said the New Castle County legislator. “From an economic development perspective, placemaking is important and what better fit for one of Delaware’s leading academic institutions than the city of Wilmington near the technology sector, banking and innovation. Corporate good citizenship on the part of Capital One partnered with a forward-thinking approach by Delaware State University is a win for Delaware!”

Gov. John Carney said in the press release that the partnership will build a world-class workforce and help make Delaware the best place to live, work, and raise a family.

“Welcome Home DSU and thank you Capital One!,” said Wilmington Mayor Mike Purzycki in the press release. “Wilmington will soon have an even better chance of helping its residents achieve prosperity because a core University partner will be part of the effort. And Capital One has again stepped up in a big way to help the people of Wilmington and this region. Through DSU’s and Capital One’s commitment to education and the community, Wilmington’s efforts to change lives forever has just become a lot more energized.”