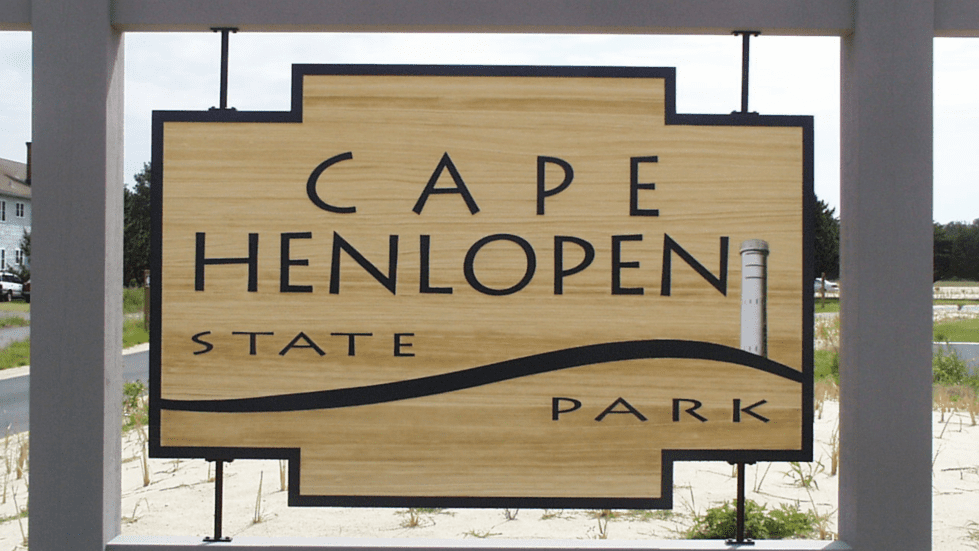 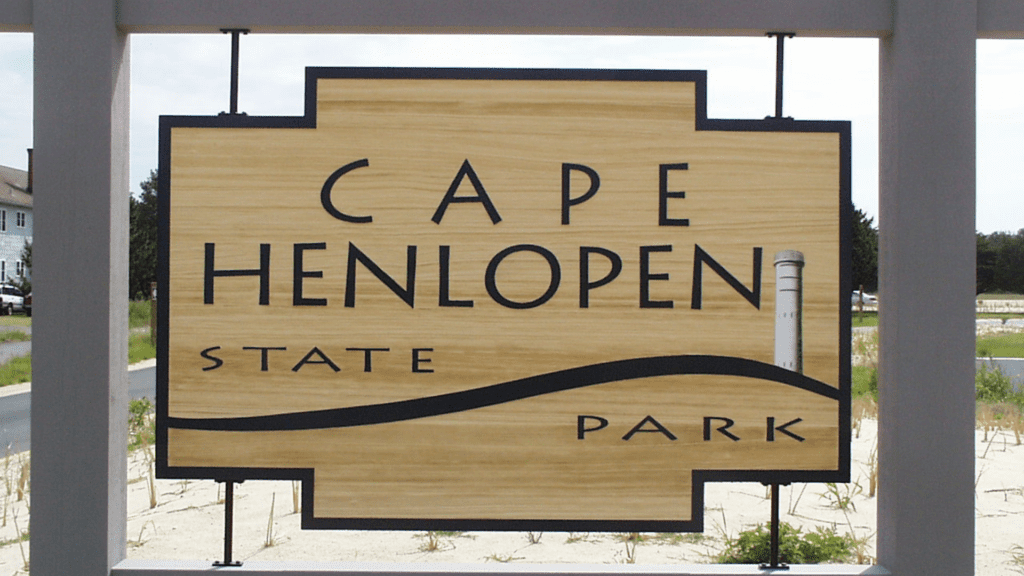 A proposal to build a restaurant at Cape Henlopen State Park is the cause of controversy in Sussex County. (Facebook photo/CHSP)

The agency that runs Cape Henlopen State Park is asking for the public’s feedback on a proposal to build a restaurant in the main beach parking lot.

The Department of Natural Resources and Environmental Control will hold a public meeting to discuss the proposal Monday Dec. 5 from 5:30 p.m. to 7:30 p.m. in the Cape Henlopen High School auditorium.

With hundreds of residents organized to oppose the change, the meeting isn’t likely to be without controversy.

The restaurant was proposed after DNREC requested bids to manage the park’s main beach area concessions, which include chair and umbrella rentals and the snack shop in the bathhouse.

According to the agency, the request for proposals was made after visitors indicated on surveys that they’d like to see a higher level of food service and improvements for visitor amenities.

La Vida Hospitality LLC — the company behind Crooked Hammock Brewery, Taco Reho, Big Chill Surf Club and Big Chill Cantina — was awarded the contract to manage the main concessions for one year with exclusive rights to negotiate with DNREC for an extension of up to 24 years.

According to the Cape Gazette, a grassroots group called the Preserve Our Park Coalition has formed to protest the project. The group has launched a letter-writing campaign and held a protest march on Nov. 13 near the park entrance.

“We are opposed to constructing a privately-operated 6,000 square-foot oceanfront restaurant at Cape Henlopen State Park in the main ocean beach parking lot adjacent to the Hawk Watch,” the coalition says on its GoFundMe, which as of Tuesday has raised $2,930 of its $25,000 goal.

The group alleges that the proposed restaurant would violate the Warner Grant Land Trust, which says that the lands in the park may not be used for private benefit “to the detriment of such public benefit, subject, however, to use for railroad purposes existing at the time of this Act.”

The debate, clearly, will be about whether the proposed restaurant would be “to the detriment of such public benefit.”

“Delaware law protects the treasured natural resources of Cape Henlopen State Park as set down in the William Penn grant in 1682 and later clarified by the Delaware General Assembly in the Warner Grant amendment in 1979,” the coalition says on its website.

As part of the agreement, stakeholders will research the feasibility of adding a restaurant and new restrooms, with time set aside to allow both parties to conduct due diligence before any final decisions are made regarding the proposed restaurant.

According to DNREC, park staff will continue to gather data regarding natural and cultural resources in the area, and seek public input regarding the levels of service provided at the site, such as accessibility, restrooms and improved food service.

Anyone who is unable to attend the Dec. 5 public meeting but wants to give feedback on the proposed restaurant may do so by visiting destateparks.com/contact and selecting “Cape Henlopen Restaurant Proposal” from the Delaware State Parks location drop-down menu.