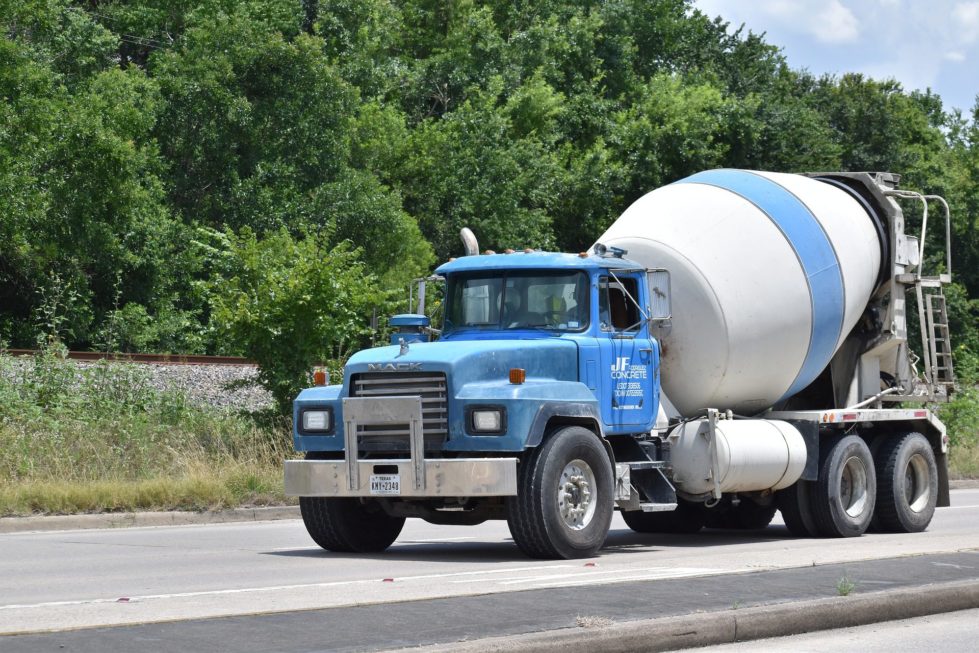 An expiration date on a Delaware law means truck operators will have to haul less or buy new trucks. Photo by ArtisticOperations on Pixabay.

With a July 2022 deadline looming that will change how much weight can be hauled in agriculture and construction company trucks, some business owners are seeking a three-year extension until new rigs are available to purchase.

A 2010 law sets the maximum weight allowable for tandem axle vehicles at 65,000 pounds. However, an exception allows operators to haul up to 70,000 pounds by paying the state an additional $100 per vehicle during registration.

With that exception expiring in 2022, companies that rely on trucks for their business will have to either haul less or buy new tri-axle vehicles.

Skip Jones, owner of Atlantic Concrete in Milford, said his mixers are 20 years old and have been operating at 70,000 pounds for as long as they’ve had them. Factoring the weight of the truck, fuel and passengers, a 70,000-pound weight limit allows Atlantic Concrete to haul about 10 yards of concrete.

“Up to now, we’ve been able to pay an extra $100 for 70,000 pounds, which is what we need to carry ten yards of concrete,” he said. “So it would dramatically affect our performance and our ability to operate.”

But Jones and others are having a hard time buying trucks with a higher weight limit in any reasonable time frame because of supply chain shortages slowing down automobile manufacturing.

The computer chips cars and trucks use to operate their electronics are responsible for today’s decreased supply, but Patel notes that it could be any number of other components causing delays tomorrow.

“When COVID first hit manufacturers tried to reduce the supply not knowing that it would affect demand,” he said. “So chip manufacturers switched from making car chips to make phone chips and chips for computers because people were staying home and doing work and school from home.”

Even if chip manufacturers returned to pre-pandemic production capacity today, Patel said it would take six to nine months to alleviate the pressure on the vehicle manufacturing supply chain.

But because automobile production is so highly co-dependant, chips are only one of the vulnerabilities manufacturers face.

“Today it is chips, a couple of months ago it was wiring harnesses,” Patel said. “Before that, it was leather seat foams were not available after that storm hit Texas and things came to a grinding halt. You never know which part is going to have a shortage and you can’t produce a car with any of those components missing — it’s not possible,” Patel said.

Jones would need to purchase up to 40 trucks to continue operating at his current pace. He’s had 12 trucks on order for a year and hasn’t been able to get even one.

“I went to order eight more trucks and the Mack company is not taking any orders on new trucks until 2023,” Jones said. “That’s how bad the economic situation is. We can go out and buy more trucks and then be able to manage the situation but without being able to buy the trucks or even order the trucks, we’re going to be severely handicapped next July 1 if they don’t extend this law three years.”

If operators can’t buy new trucks by the 2022 deadline, they will be forced to carry about 25% less cargo in the ones they have.

Jones has approached Sen. Dave Wilson, R-Milford, to pursue a 3-year extension on the deadline — something he said he’s confident Wilson will pursue.

In order to extend the deadline by an additional three years, a state representative or senator would simply have to introduce a bill to amend the language of the relevant section of the Delaware Code.

Wilson said in an interview with Delaware LIVE News/Town Square LIVE that he plans to do just that when the legislature reconvenes in January.

“Skip’s not asking for it because he’s trying to beat the system,” Wilson said. “With COVID, a lot of people aren’t working, people are working from home, machine shops are shut down. So if he’s got that problem with one concrete company, how many other companies have the same issue?”

He said that because the General Assembly will only reconvene for nine days in January, he’s not sure that it will get passed right away. He is confident, though, that his colleagues in the legislature will support a bill before the exception expires in July.

“We’re gonna do something about it,” Wilson said. “I’ve already sent it to our attorneys to see what we can do to get an extension on it.”