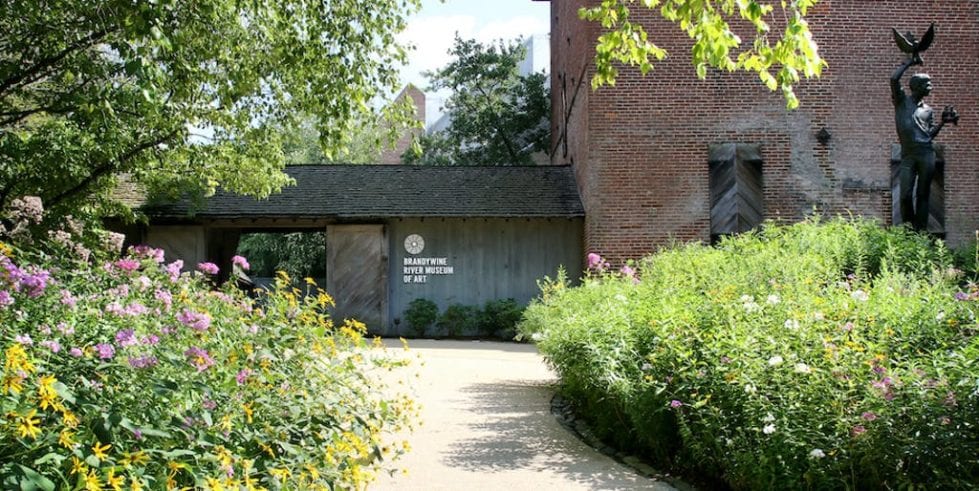 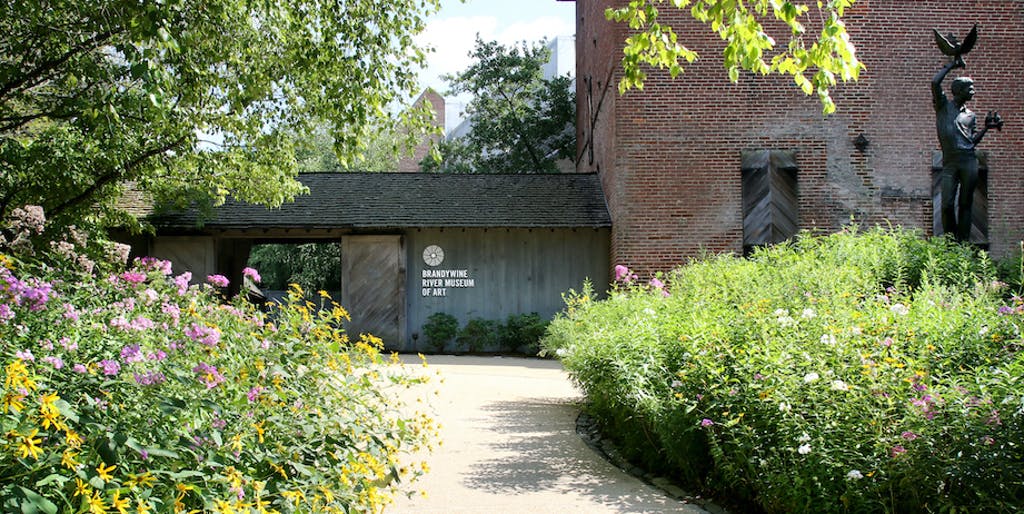 The Brandywine River Museum of Art is closed through June for facility upgrades.

The biggest change for visitors is that the restrooms will switch positions on the second floor with the Strawbridge Gallery. The restrooms also will be made fully ADA-accessible, and state-of-the-art lighting and HVAC and fire suppression systems will be installed on the second and third floors.

The work is partly funded by the Redevelopment Assistance Capital Program, a grant program administered by Pennsylvania, and other sources, including private foundations and individuals. The Chadds Ford museum has received $2 million from the program for this project and other upcoming facility upgrades.

On the second floor, visitors go down a hallway to reach the restrooms, and behind them is the Strawbridge Galley, a space used for changing exhibitions. After the renovations, the gallery will be more noticeable because it will open directly to the atrium.

The museum was built in the early 1970s in a renovated nineteenth-century mill that offers dramatic views of the Brandywine River flowing past its walls.

The museum will reopen in June, and it will mark the reopening with a June 19-Sept. 19 exhibition called “Ralston Crawford: Air & Space & War.” Crawford worked for the U.S. Army during World War II, creating representations of weather patterns for pilots and recording the atomic bomb tests at Bikini Atoll, and the exhibition focuses on the effect his wartime work had on his art.

The pieces come from the Vilcek Foundation, which honors foreign-born artists, scientists and advocates of immigrant rights living and working in the United States. Crawford was born in Canada.

The first exhibition in the Strawbridge Gallery will be on the Howard Pyle collection of Paul Preston Davis, a Delawarean who wrote extensively about the illustrator.

While the museum is physically closed to the public, it will offer virtual programming through its Brandywine at Home initiative.

It’s the third local cultural institution to close for renovations.