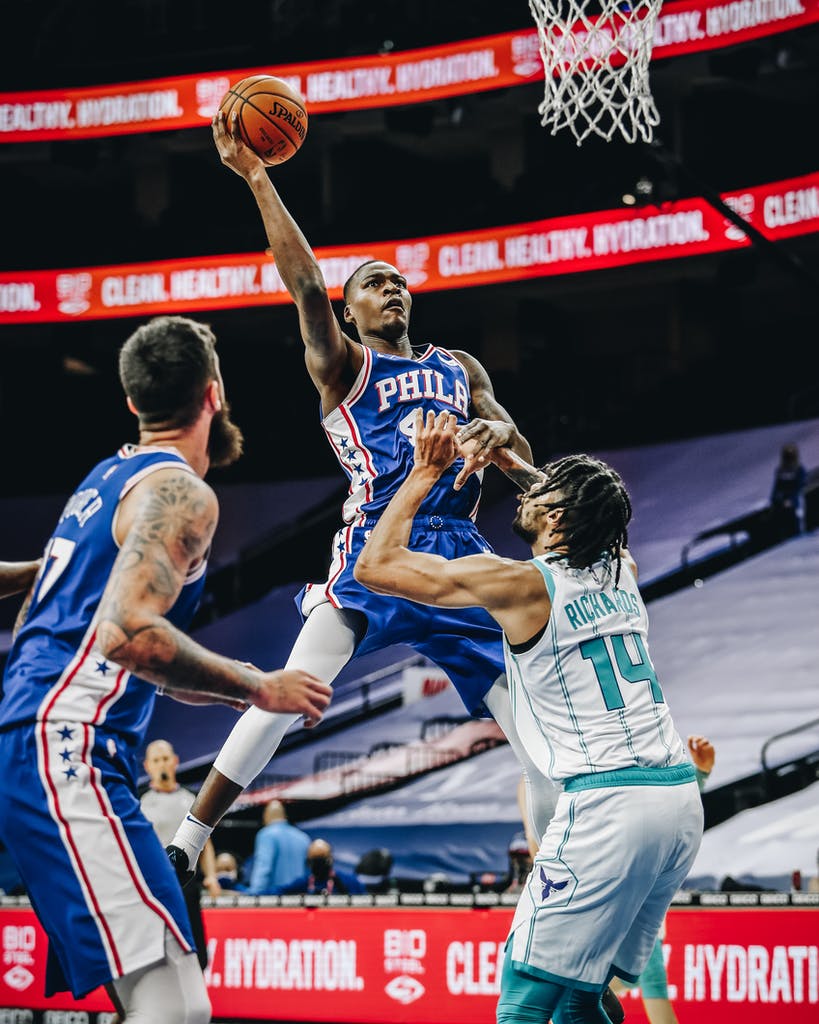 76er Paul Reed has been designated a two-way player, meaning he can also play for the Blue Coats.

The Delaware Blue Coats will be playing their 2021 G League season.

But all their games will be played in a bubble at Walt Disney World in Orlando, Florida, instead of their home venue – the 76ers Fieldhouse in Wilmington, according to a press release from the NBA G League on Friday.

“We are so energized by the opportunity to play Blue Coats basketball this season, and appreciative of our shared commitment with the NBA G League to playing as safely as possible,” said Blue Coats team president Larry Meli in the press release.

He called it a strong testament to both the NBA G League’s resilience and the 76ers’ continued commitment to integrating the Blue Coats operation.

“We can’t wait for our return to 76ers Fieldhouse next season before the best fans in the NBA G League,” said Meli, “which will be a most welcome celebration of community spirit and fandom on the heels of these challenging times.”

The Blue Coats, an affiliate of the Philadelphia 76ers, are among 17 G League teams and the G League Ignite all-star team participating in a season which mirrored what the NBA did last season.

Eleven NBA franchises decided not to send their G League affiliates to Orlando. No reason why was given.

A tipoff date and complete game schedule will be released by the G League at a later date. 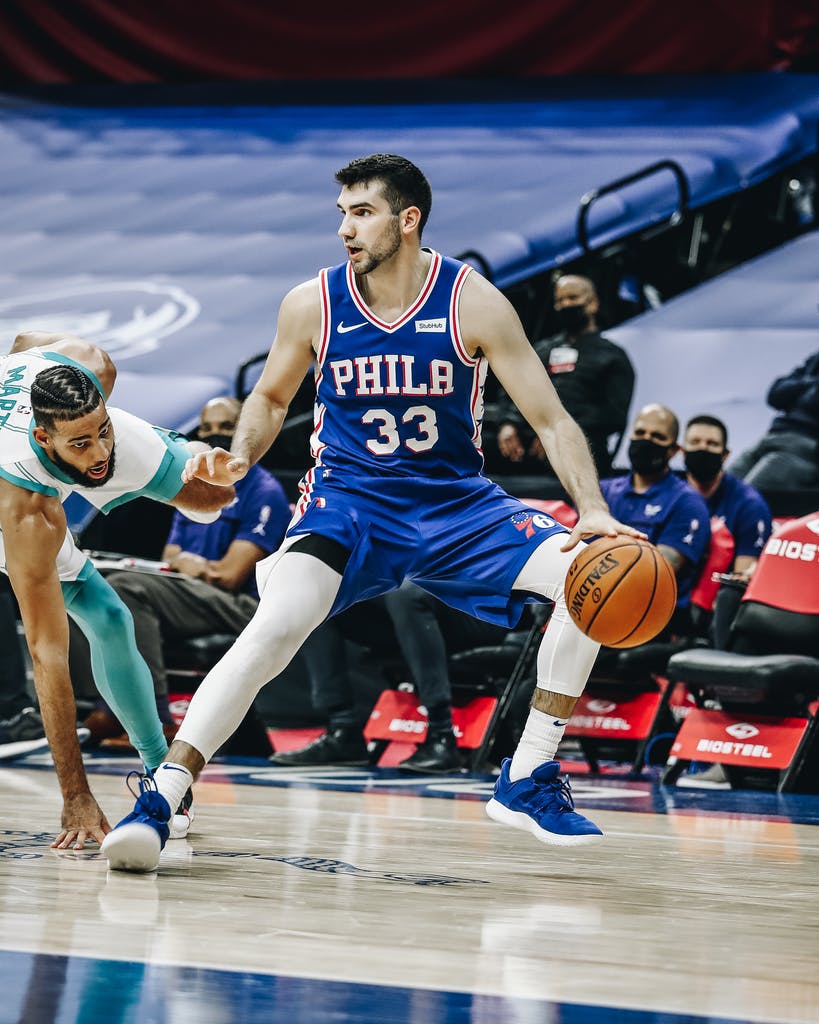 76er Dakota Mathis has been designed a two-way player, meaning he can also play for the Blue Coats.

All the participating players, coaches, team and league staff must observe leaguewide health and safety protocols.

On the court, the regular season will be followed by a single-elimination playoff which will include the top eight teams.

In addition, the parent club 76ers designated Dakota Mathis and Paul Reed as two-way players on their roster, meaning both Mathis and Reed can play for the 76ers and Blue Coats, but cannot play more than 50 NBA games.

Milton scored an NBA career-high 39 points last March and is the 76ers’ top point producer off the bench with an average of 12.9 points per game.

Norvel Pelle, a long-time Blue Coat, was the most recent Delaware player to sign an NBA standard contract. He did so last February and spent the remainder of the 2019-20 season with the 76ers.

Over the years, there have been 17 Blue Coat call-ups to the big league.