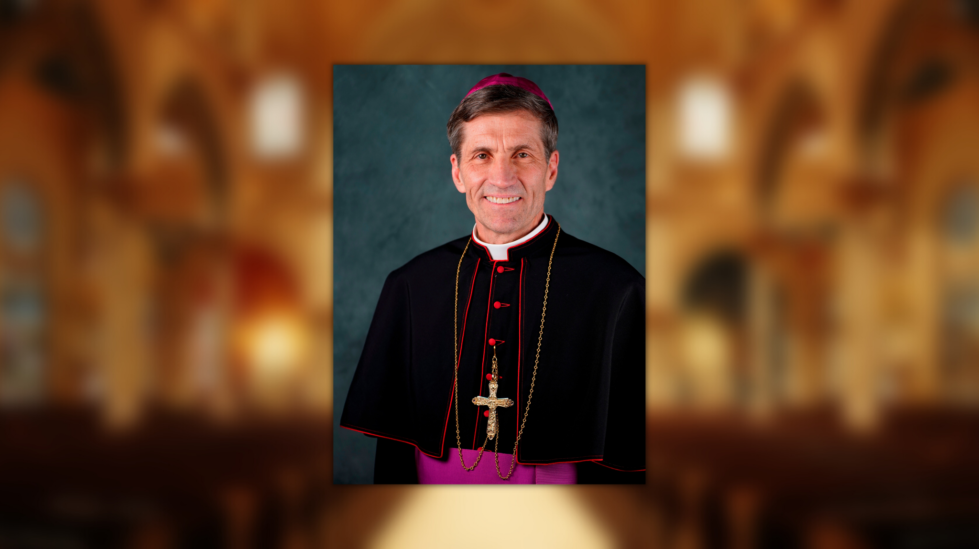 In response to an invitation from Pope Francis, William Koenig, Bishop of the Diocese of Wilmington, will join in a prayer of peace for the consecration and entrustment of Russia and Ukraine to the Immaculate Heart of Mary.

Koenig, along with bishops from around the world, will join Pope Francis in the special prayer at 12 p.m. on Friday, March 25, followed by the 12:10 Mass at the Cathedral of St. Peter in Wilmington.

According to The Pillar, a Catholic media project, consecration means setting something apart, dedicating it to a sacred purpose.

There is also a Catholic devotional custom of private consecration to Christ through Mary, The Pillar explains, by a set of devotional prayers.

On Sunday, March 20 Pope Francis denounced Russia’s “violent aggression against Ukraine” as a “senseless massacre where every day is repeated atrocities” for which “there is no justification.”

He said “all the international actors” have a duty to “truly commit themselves to bring an end to this repugnant war.”

“Sadly the violent aggression against Ukraine does not slow down,” Pope Francis said.

It’s not clear whether the Pope will appear via live stream on March 25 and the text of his prayer has not been released as of Monday.

The prayer service and Mass at the Cathedral, located at Sixth and N. West Streets in the historic Quaker Hill section of Wilmington, are open to the public and will be live streamed on the Diocese of Wilmington’s YouTube channel.

The Catholic Diocese of Wilmington was established in 1868 and comprises 56 parishes, 18 missions and 27 schools serving the State of Delaware and the nine counties of Maryland’s Eastern Shore.

More information about the diocese is available here.