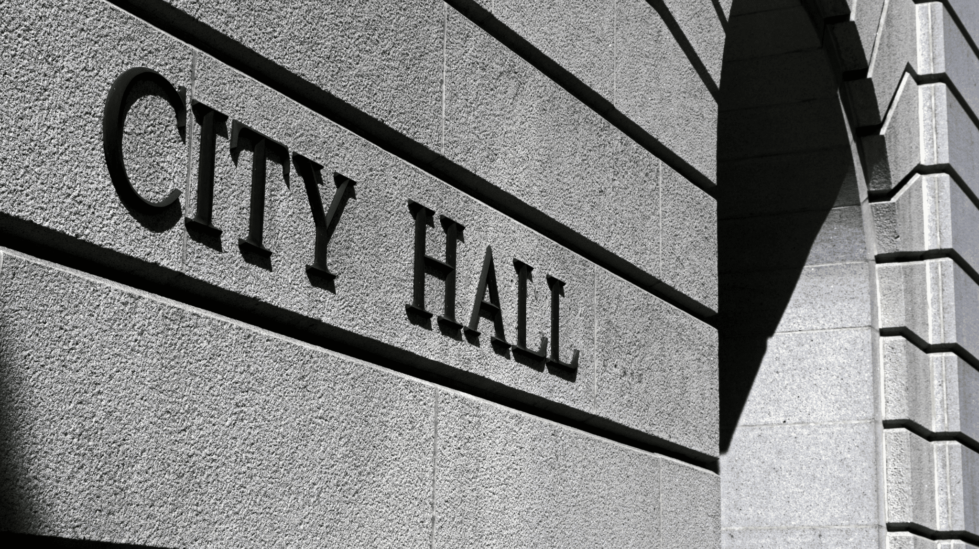 A bill to require Delaware cities and towns to use the state’s voter registration system for local elections passed in the State Senate Tuesday.

Under Senate Bill 233, voters who live within town limits would be able to vote in municipal elections without having to register separately with both the state and the town.

The bill, sponsored by Sen. Tizzy Lockman, D-Wilmington, passed along party lines. 14 Democrats voted for the bill and 7 Republicans voted against it.

Proponents say the bill will increase voter turnout and eliminate a problem wherein voters arrive to vote in municipal elections only to be turned away because they did not know they had to register with the town.

Claire Snyder-Hall, executive director of Common Cause Delaware, said the bill will eliminate the unnecessary and redundant requirements that keep citizens from voting.

“Unless a person has been explicitly informed about the double registration requirement, any reasonable person would expect that being registered to vote with the state of Delaware would qualify them to vote in their own town’s election,” Snyder-Hall said. “That person would likely be shocked to discover the opposite when arriving to vote in a municipal election. And by then it would be too late to register.”

“It’s long past time to fix this and ensure that all Delaware voters are able to have their voices heard in municipal elections, regardless of the zip code.”

Only one Republican cited his justification for opposing the bill: Sen. Gerald Hocker, R-Ocean View.

“I have nine incorporated towns in the 20th Senate District,” Hocker said. “I did contact them and I didn’t have any of the nine towns in favor, so I will be voting ‘no’ on the bill.”

Hocker did not detail the concerns he heard from the towns in his district.

If passed by the House of Representatives and signed by the governor, the law will take effect in July 2024.