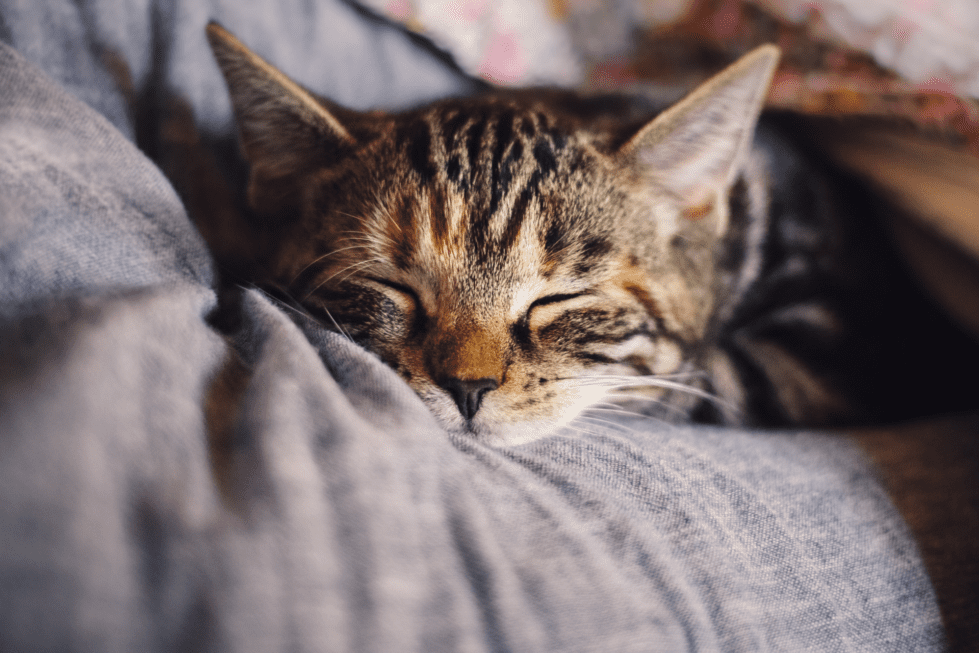 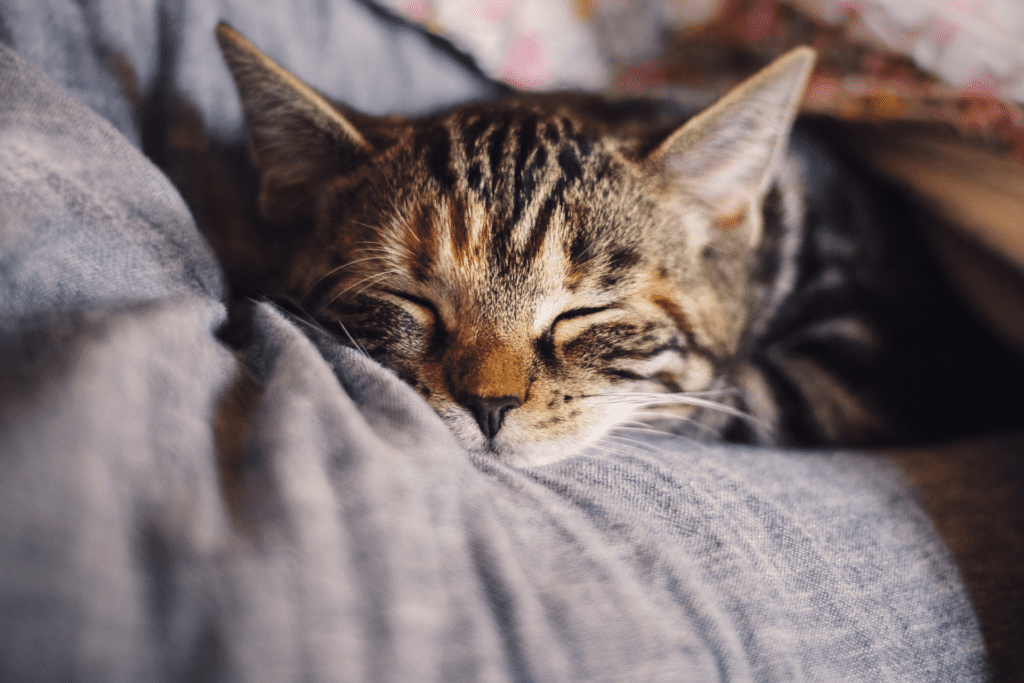 It could soon be illegal to declaw cats in Delaware under a bill passed by the House of Representatives Thursday.

House Bill 333, sponsored by Rep. Andria Bennett, D-Dover, would impose a fine of up to $1,000 for those who have the procedure performed for non-therapeutic purposes.

The bill also specifies that a veterinarian who is found to have declawed a cat will be considered as acting “cruel to animals,” and will be subject to professional disciplinary action.

Declawing is an operation to remove an animal’s claws surgically by amputating all or part of the end bones of the animal’s toes.

Because of the anatomy of cats’ paws, amputation of the bone is necessary to fully remove the claw.

“The amputation surgery is typically performed for the convenience of the owner rather than the medical needs of the animal,” Bennett said.

Declawing would remain lawful if it is performed in the interest of the cat’s health or wellbeing.

A separate bill also passed Thursday prohibits landlords from forcing tenants to have their cats declawed as a condition of their tenancy. Landlords would still be permitted to refuse to accept tenants with cats altogether.

Several lawmakers had difficulty recognizing the seriousness of the legislation. Many of them “meowed” into their microphones while voting or cracked ill-humored cat jokes which garnered mostly groans and very, very few laughs.

An audio recording of cats vocalizing could be heard playing through the House chamber’s P.A. system, though it’s not clear where the sound was coming from.

Rep. Rich Collins, R-Millsboro, said he has “probably owned more than 100 cats in [his] lifetime,” and while he only made the mistake of having a cat declawed once, he still doesn’t think it should be illegal.

The bill passed 25 to 14 and heads to the Senate for consideration. Here’s the roll call: 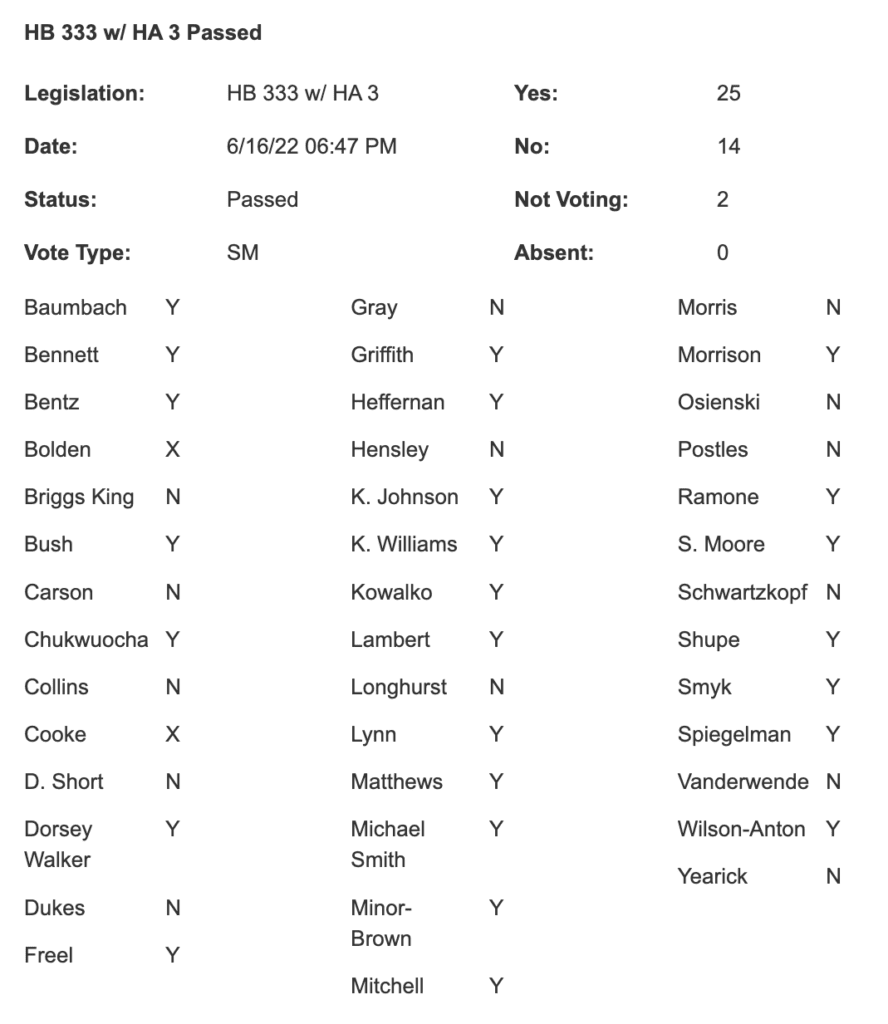