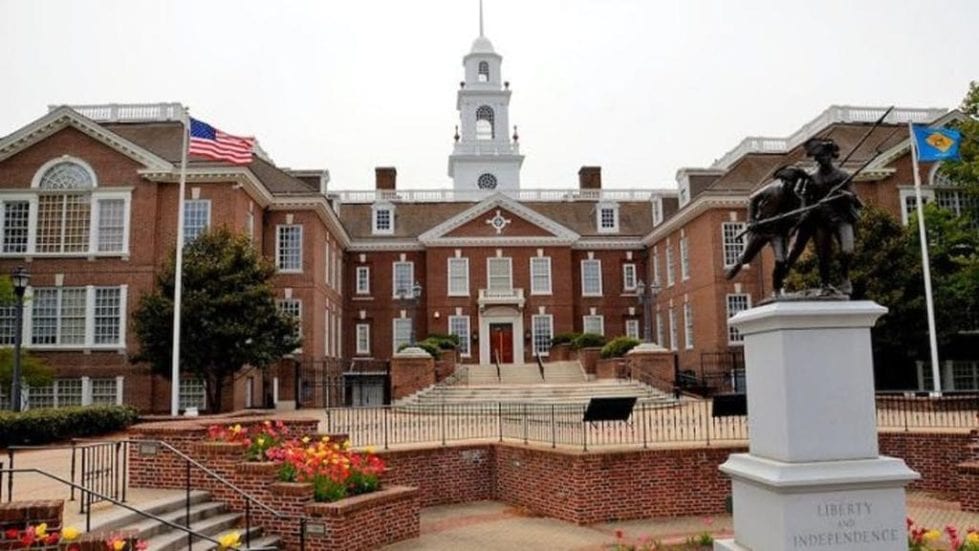 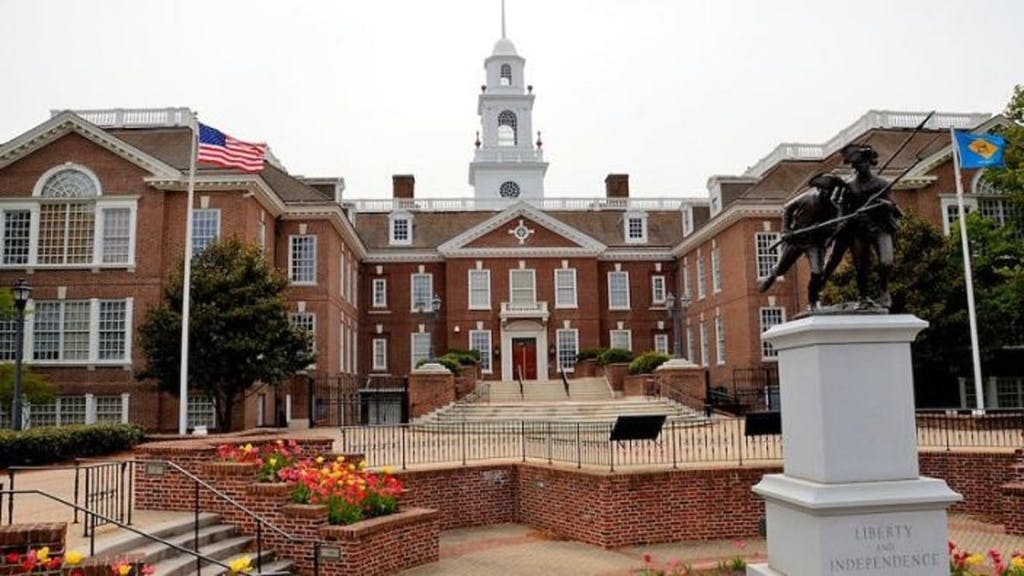 Legislation that would make it easier to vote in Delaware passed committee Thursday, but those opposed to the measure have raised concerns over election security and a dangerous precedent they say the bill could set if it becomes law.

House Bill 75 would amend Article V of the state’s constitution to permit absentee voting across the board, striking the prior that stated voters need a reason to vote absentee.

Opponents of the amendment claim the bill includes a measure that would change the voting power in the Delaware General Assembly when it comes to elections.

Currently, a super majority is needed to pass legislation that involves changing anything that has to do with Delaware’s elections. If HB75 passes, it would essentially change the state’s constitution to permit passage by only a simple majority.

“I want to do all that we can to protect the integrity of the election system and not strip it from the constitution,” Dukes said. “There may be some things that we need to adjust with absentee balloting.”

He expressed concerns over the precedent that this amendment could set when it comes to the integrity of Delaware’s election process.

“Now, the General Assembly is Democratic majority. Ten years from now it could be Republican majority,” Dukes said. “Either way, I think it sets a dangerous precedent to set this up. I think it opens the door to potential mischief.”Repeated efforts to get comments from the bill’s main sponsor, Rep. David Bentz, D-Christiana, were unsuccessful.

The legislation will now head to the full House for a vote.