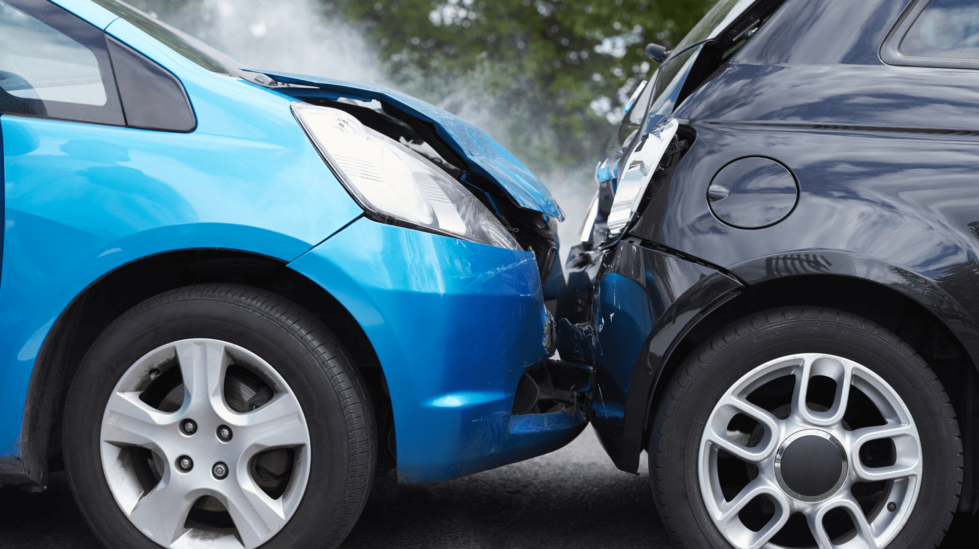 A lengthy and heated debate on the Senate floor Tuesday preceded the passage of a bill that would make it illegal for car insurers in Delaware to use gender as a factor when determining customers’ premiums.

Senate Bill 231, sponsored by Sen. Kyle Evans Gay, D-Talleyville, came at the recommendation of State Insurance Commissioner Trinidad Navarro, who said in a press release following the bill’s passage that it will result in a “more equitable society.”

The bill was based on a disputed report released in March by Navarro that suggests some women in Delaware pay higher automobile insurance premiums than men, even when all other factors are the same.

Despite changing the law relating to automobile insurance, the bill did not go through the Senate Insurance Committee. Instead, it was heard by and released from the Senate Transportation Committee, to the bewilderment of some lawmakers.

“This is an insurance bill. It didn’t go through the Insurance Committee,” said Sen. Colin Bonini, R-Dover. “Red flag.”

Numerous insurance industry officials testified during Tuesday’s Senate hearing, with nearly all of them warning that if made law, Senate Bill 231 will result in increased insurance premiums for Delaware women.

Navarro’s report is flawed, they said, in that it relies on quotes – not actual premiums – given to a hypothetical consumer who is a 35-year-old woman. The report did not include quotes for consumers of different ages or who have different rating factors.

“My members’ experience show genders to be strong predictors of loss with the relative risks between genders varying by age,” said Nancy Egan, director of government relations at American Property Casualty Insurance Association.

“The experience between genders may be very close in middle age while materially different in youthful female operators and elderly female operators,” Egan said. “The report by the commissioner failed to include data for any other age group than age 35, which is concerning.”

Egan explained that insurers have used gender as a rating factor for decades – and not because they want to discriminate against young men, who pay the highest car insurance premiums.

It’s because it’s a reliable predictor of risk, she said, and that’s how insurance companies are able to provide reasonable rates to safe drivers.

“The prices that Delawareans pay for car insurance should be based on how they drive, not who they are,” Gay said after the bill passed. “As elected leaders, we have a responsibility to ensure our communities are being treated fairly, especially when that means dismantling pervasive disparities built into our everyday lives.”

Supporters of Senate Bill 231 said that in addition to the unfairness of it all, Delawareans who do not identify with one gender or the other are left in a gray area. Gay asked Egan how insurers deal with those consumers.

Insurers have had to come up with new ways to determine premiums for non-binary folks, Egan said, and most often, average the premiums for male and female drivers who have similar rating factors.

Gay protested that such practice is not fair to non-binary customers, but Egan said that’s exactly what would happen if Senate Bill 231 is made law.

“You’re coming up with a factor that’s brand new, and as you mentioned, you thought perhaps that what we were doing was incorrect,” Egan told Gay. “So let’s say we were averaging the male and female rate together to determine a rate for a non-binary choice. To me, when you ban gender, this is exactly what you’re going to be doing.

“You’re going to be combining the male and female rating factors together…so that everybody would be supplementing the rates of the higher risk drivers with lower risk drivers.”

Bonini called the bill “legislation by press release” and said, if passed, it will without a doubt raise insurance rates on every Delaware family.

“We are fundamentally changing the automobile insurance market in the state of Delaware based on one study of hypothetical 35-year-olds,” Bonini said. “We shouldn’t make these decisions based on this little data. If we’re going to make these decisions, we should be honest with our constituents about what the impacts are and the reason for doing it.”

Montana, last year, reinstated the use of gender in auto insurance pricing after previously passing legislation to ban it.

In the 43 states without bans and the 7 states with, men of all age groups, on average, pay more than women for car insurance.

The bill passed 11 to 8. All seven Republicans and Sen. Darius Brown, D-Wilmington, voted against the bill. Two Democrats declined to vote. Click here to see the roll call.

The bill will now advance to a House committee for consideration.