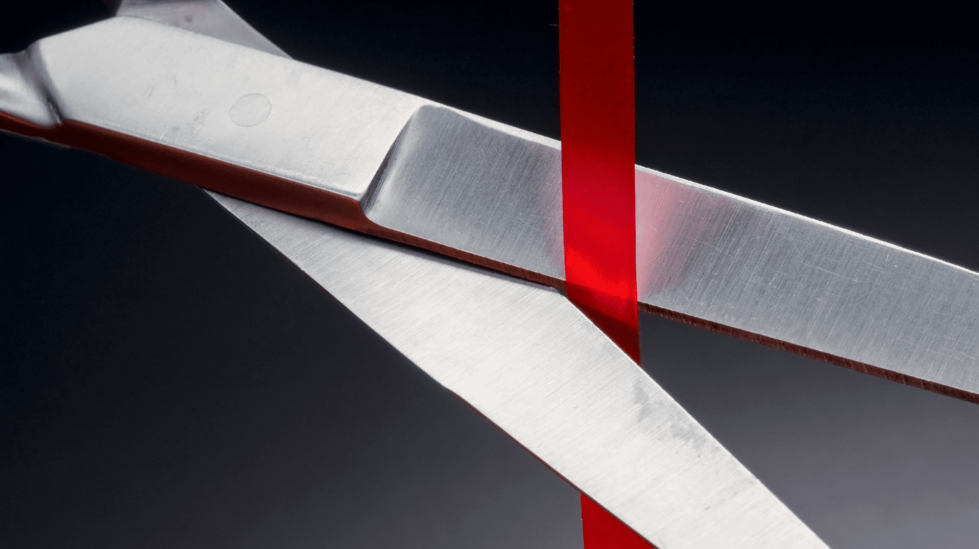 A proposed bill in the House of Representatives would require state agencies to consider the burden new regulations would impose on businesses and take steps to minimize those impacts.

Under the Regulatory Flexibility Act, before adopting a new regulation, state agencies would be required to complete an economic impact statement. The statement would identify affected businesses, determine the cost of compliance on those companies and consider less intrusive or expensive alternatives to new regulations.

“Regulations carry the weight of law and may require businesses to make large investments in time and other resources to achieve compliance,” said the bill’s sponsor, Rep. Charles Postles, R-Milford North.

Postles explained that while regulations play a vital role in protecting public health, worker safety and the environment, Delaware’s regulatory process is often weighted in favor of the state agencies making the rules.

“It is easy for state officials to become so preoccupied with carrying out their agency’s mission that other valid considerations are not given proper attention, resulting in rules that needlessly hamper the viability of job-creating enterprises.”

Current law requires state regulations to be periodically reviewed, but Postles’ bill would take that a step further by mandating that the review process emphasize minimizing the economic impact on small businesses.

Agencies would be required to consider the continued need for the regulation and offer the public opportunity to provide comment in the regulatory review process.

The review would also be required to consider the extent to which the regulation overlaps, duplicates, or conflicts with other federal, state, or local regulations; and the degree to which technology, economic conditions, or other factors that have changed since the regulation was put into place.

Postles said he was encouraged to sponsor the legislation by small business owners and prospective entrepreneurs who complain it’s becoming increasingly difficult to comply with overbearing regulations.

“Regulations, while very valuable, also come at a cost,” he said. “I’m just asking that they would look at the regulations that they’re imposing, and do it in the least intrusive and the least costly method.”

Postles noted a recent analysis from U.S. News & World Report which ranked Delaware among the 10 worst states to start a business.

A 2019 ranking from Forbes of the best states to do business gave Delaware an overall standing of 23rd, but the state placed 42nd in the sub-category of “regulatory environment.”

“They need to crawl before they can run and they’re trying to sprint right now,” Older said. “I think there’s a lot of things that need to be fixed with what we currently have before something like this can be introduced and be potentially beneficial towards small businesses.”

While he’s in favor of reducing the regulatory burden on small businesses, Older said the law falls short because the state considers any company with less than 500 employees to be a small business.

“There’s a difference between a company opening up for 250 to 500 employees that will have safety regulations or other concerns because there’s so many people in a building, than a person opening a business with one to ten employees,” he said. “I don’t think they should be all lumped together.”

Small businesses would be much better served by a more impactful law that expedites permitting and approval processes, Older said.

One such proposal is the Ready in 6 initiative, which was designed to fast-track those processes to ensure permits could be issued within six months of an organization’s application. That proposal stemmed from a series of stakeholder conversations in 2019 but has since failed to come to fruition.

Ultimately, Older said he would support any bill that responsibly eases the burden on small businesses, but this one is “all talk and no action.”

The Regulatory Flexibility Act was originally introduced in the last legislative session but was not given a hearing in the House Administration Committee.

Postles said he will be making a renewed push to get the bill to the floor for a vote before the end of the current legislative session.