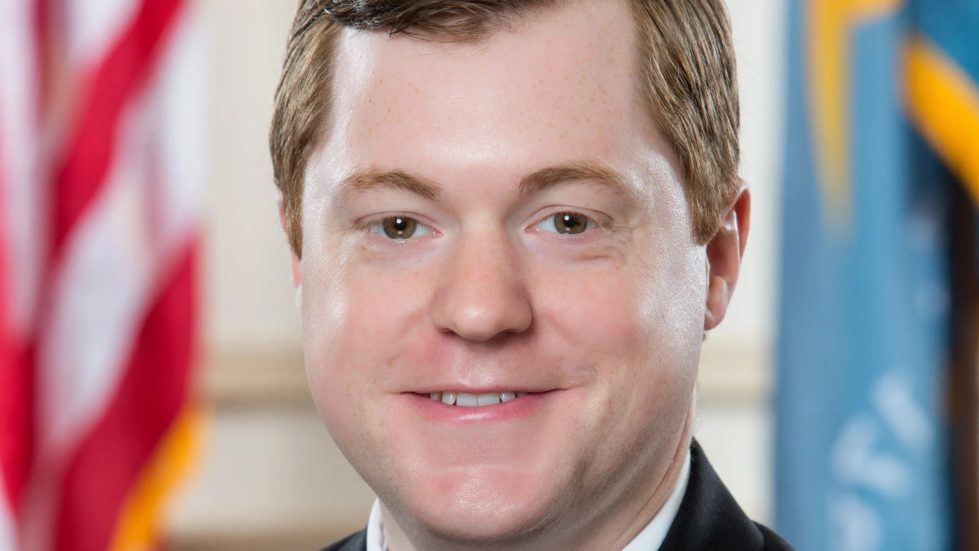 Concerned citizens will have a chance to offer public comment on a marijuana legalization bill after all.

Multiple lawmakers walked out of the House Health and Human Development Committee Wednesday after the majority of the committee’s members voted to release the bill without first hearing public comments.

During the meeting, a House attorney said rules do not specifically require the committee to hear public comment, but she believed it was implied and suggested that the motion be withdrawn.

The committee’s chair, Rep. David Bentz, D-Christina, said a motion had been made and seconded and would need to be resolved before the question of allowing public comment or not could be answered.

“I’m going to move forward with a vote on the motion and then we will come back to the bill if we can find some sort of resolution,” he said.

That didn’t happen after the lawmakers walked out.

By Wednesday afternoon, a spokesman for the House Democratic Caucus announced that the bill would be reconsidered by the committee and people would be given a chance to be heard.

“HB 371 has been reported released from the Health Committee,” said Drew Volturo, communications director for the House Democratic Caucus. “Tomorrow, the bill will be…reassigned back to the Health Committee to allow the chair to hold a full hearing on the bill with public comment. That likely will take place after the spring recess.”

Volturo said Bentz would issue a statement on the matter from the House floor during session Thursday.

She said after the hearing Bentz personally apologized to her and her colleagues, and House Speaker Pete Schwartzkopf, D-Rehoboth, assured her the bill would receive a full hearing.

A separate bill – House Bill 372 – was also released from committee Wednesday, although it did include time for public comment. HB 371 would legalize marijuana and HB 372 would allow it to be grown and sold in Delaware.