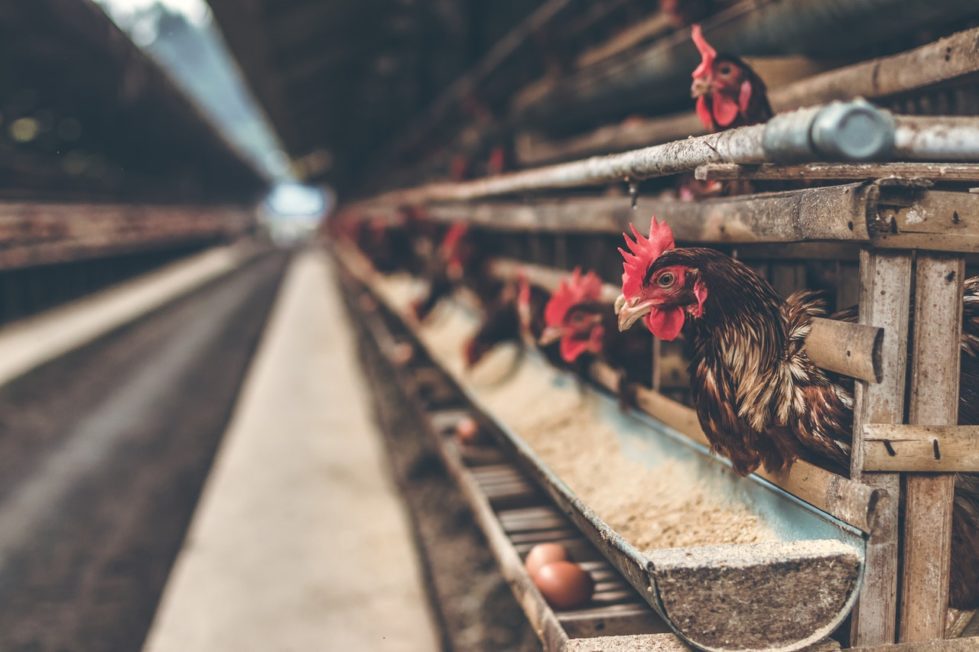 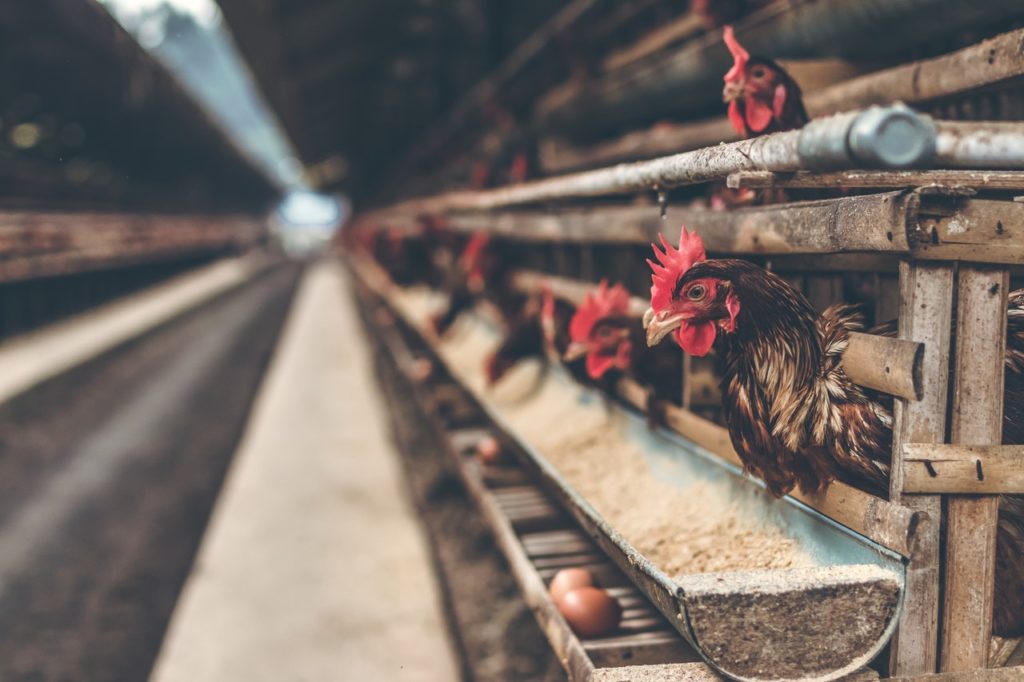 A poultry farm where bird flu was found will have to kill the rest of its flock to try to prevent the spread of the illness. File photo by Artem Beliaikin/Pexels

The Avian flu has been found in a Delaware poultry farm that was experiencing increased bird deaths.

The state announced Tuesday that the Euroasian H5N1 avian influenza (HPAI) had been found in eight wild ducks, a hawk and a Canada goose.

Today the state announced that it’s been confirmed in the poultry farm, which will have to kill all the rest of its birds to try to prevent the spread to other farms.

Backyard flock owners who have sick or unusual deaths in their flocks should email [email protected] or call (302) 698-4507 for assistance, the state said.

This finding is the first case of HPAI in commercial poultry in Delaware since 2004, the state Department of Agriculture said in a press release.

There is no public health concern, and avian influenza does not affect poultry meat or egg products, which remain safe to eat, the state stressed. While bird flu can be spread to humans, there has not been a transmission to humans in the U.S.

“We have taken immediate action to contain this disease and will continue to work with poultry owners, the industry, and our laboratory partners to protect against its spread,” said Delaware Secretary of Agriculture Michael T. Scuse in the press release. “This appears to be an isolated case, with no reports of disease among our chicken industry. Delmarva poultry is safe to eat, and consumers can be confident in the safety of their food.”

Avian influenza is an airborne respiratory virus that spreads easily among chickens through nasal and eye secretions, as well as manure, the state said. The virus can be spread in various ways from flock to flock, including by wild birds, through contact with infected poultry, by equipment, and on the clothing and shoes of caretakers.

The farm is under quarantine to stop the spread. The birds on the affected farm will be killed to prevent the spread of disease, the state said.

In addition, because of the severity of this avian influenza, anyone found trespassing on a quarantined farm will be prosecuted to the fullest extent of the law, the state said.

The highly contagious H5 type of influenza,  which is more severe and can cause high mortality in poultry flocks, is the same strain confirmed in other states and wild birds in the Atlantic flyway.

It is not known exactly how the virus was contracted, the state press release said.

Scuse encouraged all poultry flock owners to follow the strictest security it can. Those steps include:

For more information on avian influenza and protecting poultry, go to  https://de.gov/poultry.