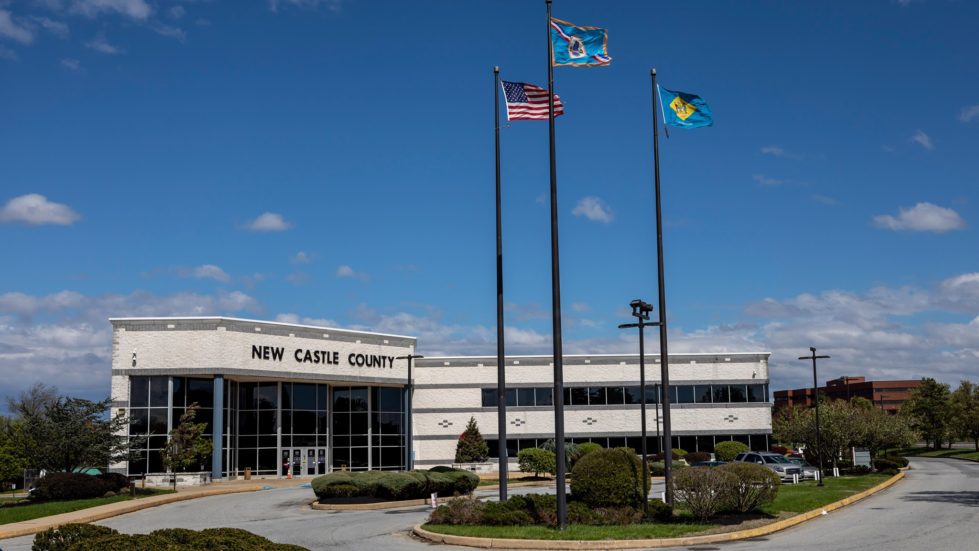 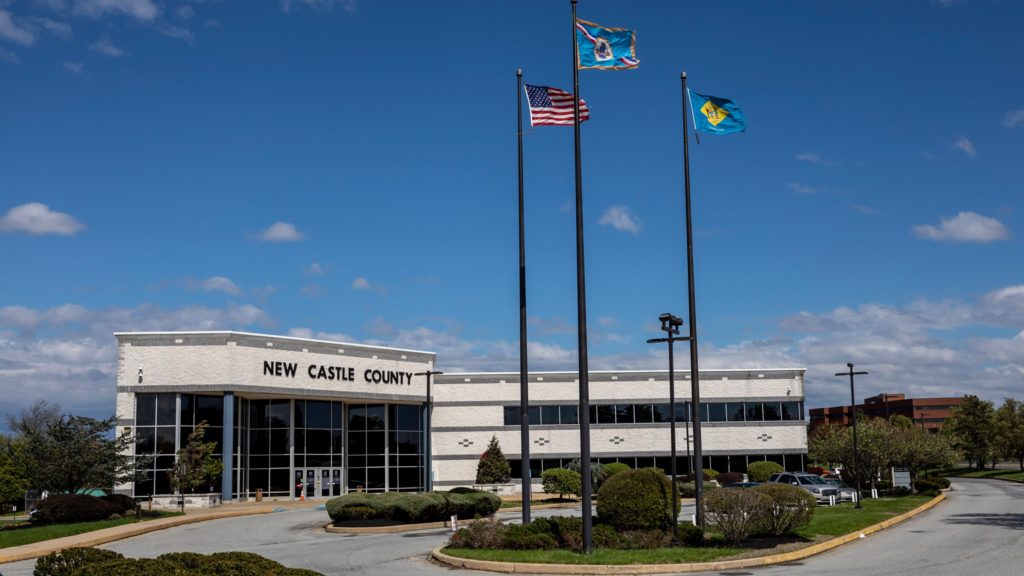 New Castle County Council will vote at its next meeting to send just over $54 million in federal COVID relief funds to the county’s finance office for allocation.

The money will go toward affordable housing, wastewater and stormwater management, nonprofit grants and more, according to Brian Cunningham, the county’s director of strategic communications.

The American Rescue Plan Act of 2021, commonly referred to as ARPA, provided funding to states, counties and municipalities across the country to spur recovery from the COVID-19 pandemic.

This year’s ARPA allocations include: 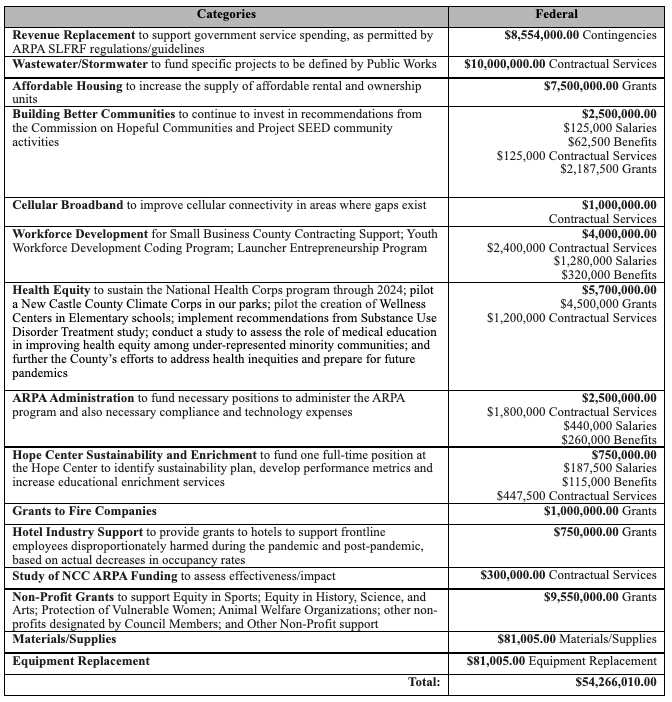 “This is a historic opportunity to reimagine the communities in which we live, an unprecedented opportunity to address problems that arose in recent months and divisions that have festered for decades,” New Castle County Executive Matt Meyer said after the funds were allocated in 2021.

Included in the allocation is $2.5 million for the “Building Better Communities Initiative,” announced by Meyer last year.

The initiative was designed to identify and implement strategies that will result in violence reduction and increased community engagement in underserved neighborhoods throughout New Castle County.

The County Council is expected to approve the ordinance.

This is a developing story.