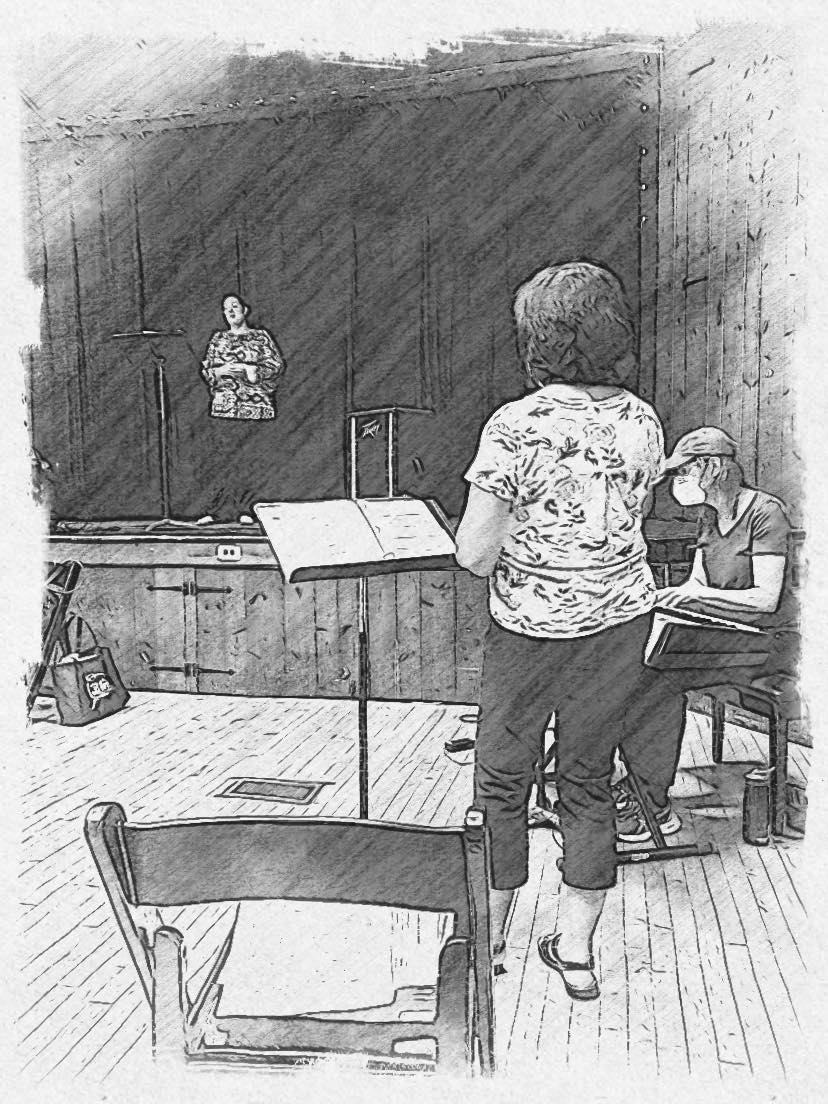 “We had hoped to see a more convincing end to the pandemic by then, but with the continuing number of breakthrough infections in our community, we decided that it would be risky for our audiences and the cast to gather in person for these performances,” Ardensingers wrote in an email blast.

Their website offers refunds to those who have bought tickets, or tickets can be exchanged for their production of “Princess Ida” next spring in Arden.

The Ardensingers’ cancellation contrasts with other local community theater groups, which have started to produce shows by following multiple coronavirus guidelines, including vaccinations, masks and reduced mingling.

Chapel Street Players in Newark, for example, on Nov. 12-13 is planning “a joyous return to live theater” with “All Together Now,’” billed as “an evening of musical theater favorites for community theaters that celebrates the ability of live theater to bring communities together.”

The Wilmington Drama League on Nov. 12-13 is presenting a festival of five one-act plays.