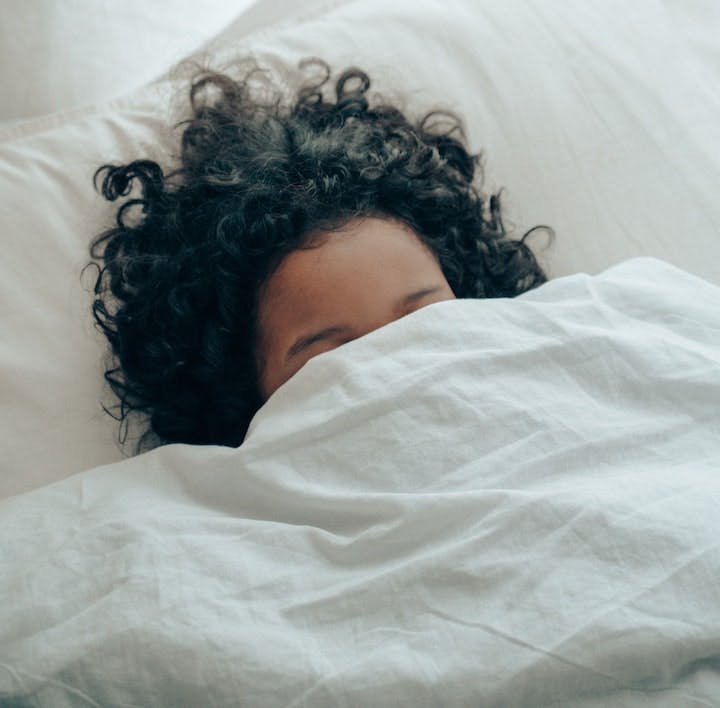 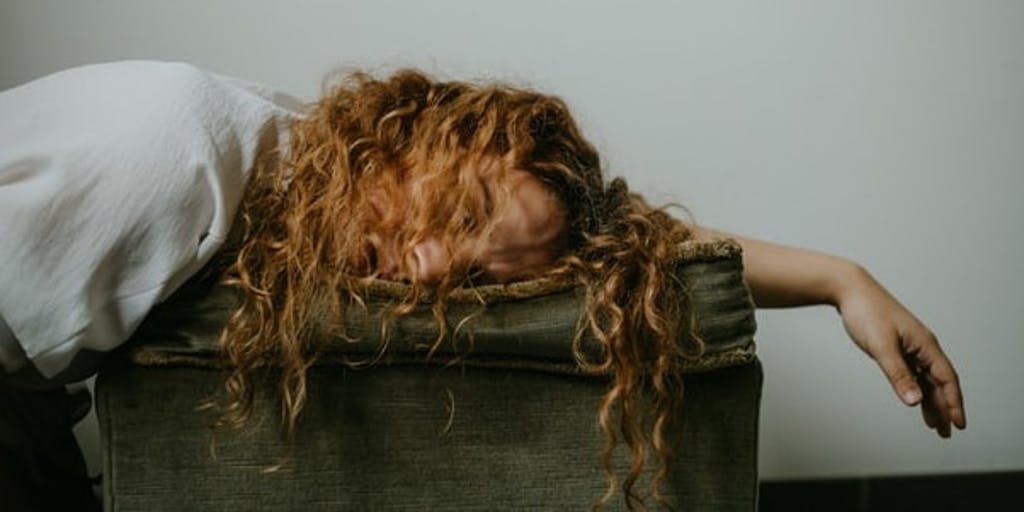 (Photo by Sinitta Leunen on Unsplash)

Something very unusual has been happening this school year at 9:30 a.m. in the Appoquinimink School District’s middle and high schools: The school day begins.

“Studies have shown that teens are biologically programmed to stay up later and wake up later than adults,” superintendent Matt Burrows wrote in his latest newsletter, noting the “American Academy of Pediatrics has urged all U.S. middle and high schools to start no earlier than 8:30 a.m. in order to allow teens to get the recommended 8.5-9.5 hours of sleep each night.”

“We believe that the research is solid. There are enough studies on adolescents, their sleep needs and the circadian rhythm,” said Tom Poehlmann, the district official who chaired a committee to explore the issue. “But we know there are obstacles to overcome.”

The school board at 6 p.m. March 15 will live-stream a workshop on its YouTube channel featuring a sleep expert. The district website has an FAQ, and it’s also inviting additional questions toThomas.Poehlmann@appo.k12.de.us, with the hope that they can be addressed at the workshop. A national coalition called Start School Later has plenty of info, too.

The presentation will be from Wendy Troxel, a behavioral sleep medicine specialist who has drawn 2 million views for her TEDx talk “Why school should start later for teens.”

“I really like it,” Appoquinimink High senior Julia Lano said of starting later. “My sleep schedule is a mess, and starting later also helped me psychologically.”

The committee began work at the end of 2019, with subcommittees on transportation; extracurricular activities; child care; and student wellness and students’ overall needs.

“We figured out transportation and child care” while running a hybrid and virtual calendar, Poehlmann said, but returning to a full in-person schedule will be tougher.

Before the pandemic, elementary schools began at 8:35 a.m. and dismissed at 3:35 p.m, with middle and high schools starting at 7:25 a.m. and dismissing at 2:25 p.m. The district needs an hour between starts and dismissals to allow for buses to do double duty. The FAQ says the district opposes flopping start times.

Poehlmann said the later start will “help the kids who need it the most,” such as those at-risk and in underserved communities. One clear example of that help is the bus schedule: That 6:01 start is for a special ed bus; the first traditional bus stop is at 6:10.

If the school board makes the change, it would be the first in Delaware. Multiple schools in southeastern Pennsylvania, united as the Regional Adolescent Sleep Needs Coalition, have done so, including the Unionville-Chadds Ford District, which changed in 2017.