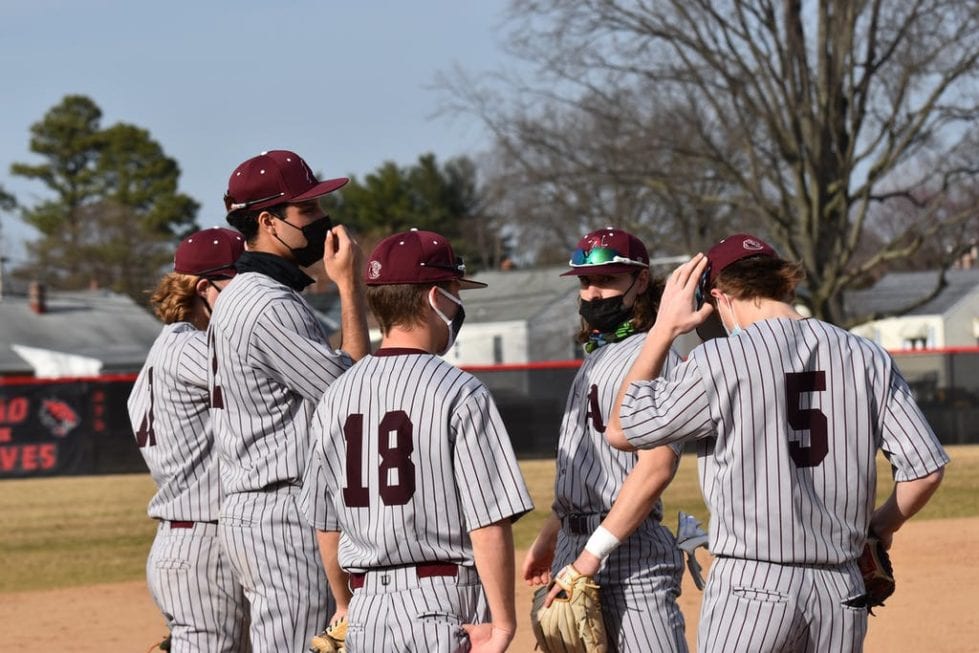 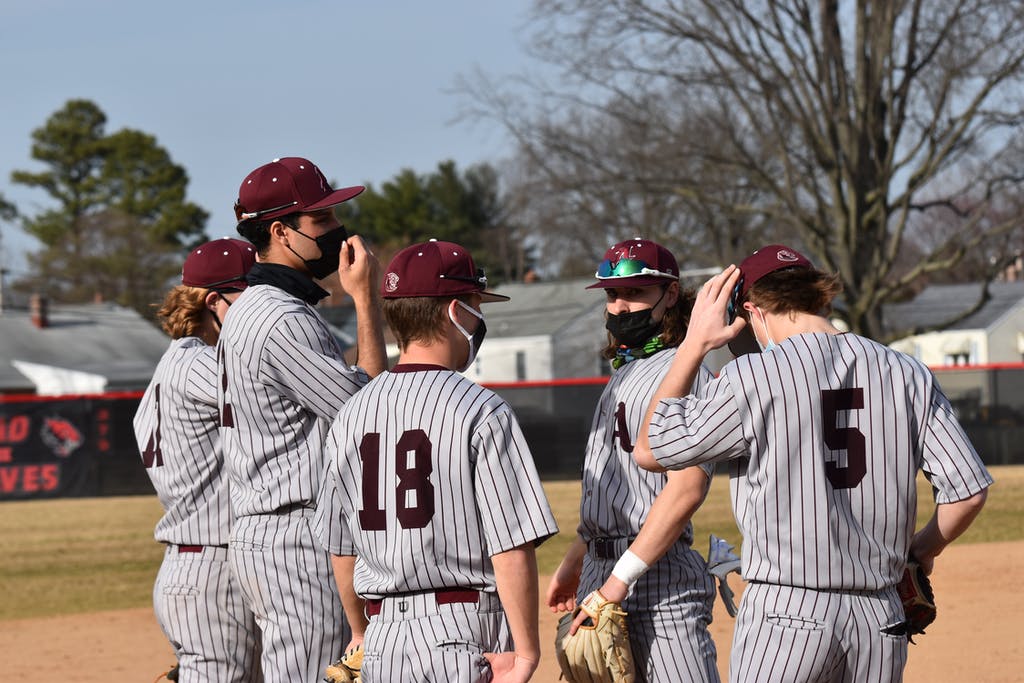 After a two-year wait, the reigning state champion Appoquinimink jaguars were able to start defining their 2019 state crown.

Appoquinimink opened its season against the Conrad Red Wolves on the road Tuesday as they visited Conrad’s new home field at Richey Elementary in Newport.

Both teams showed signs of a two-year layoff early in the game. Yet both were able to capitalize off walks by both starting pitchers, errors and hit batsmen.

Conrad struck first when Aiden Deakins walked in a pair of runs in the first inning, giving Conrad an early two-run lead. Conrad tacked on two more runs in the second inning on a sacrifice fly by Jeremy Coleman scoring Micheal Spadea. Tyler Reinert hit a hard ground ball on an error resulting in Jack Szczerba scoring and pushing their lead to 4-0.

Appoquinimink got on the board in the third. Keegan Miller started the inning with a single back up the middle. After a walk to Lorenzo Carrier and a pass ball, Miller was in scoring position. Dillon Peden singled  to left field, scoring Miller and giving the Jaguars their first run of the season, 3-1.

In the fourth, the Jaguars tied the game up as they took advantage of a few walks by Conrad’s Braedon Scherer. Scherer would walk in three Appoquinimink runs before he was pulled for Tyler Reinert, making the score 4-4. 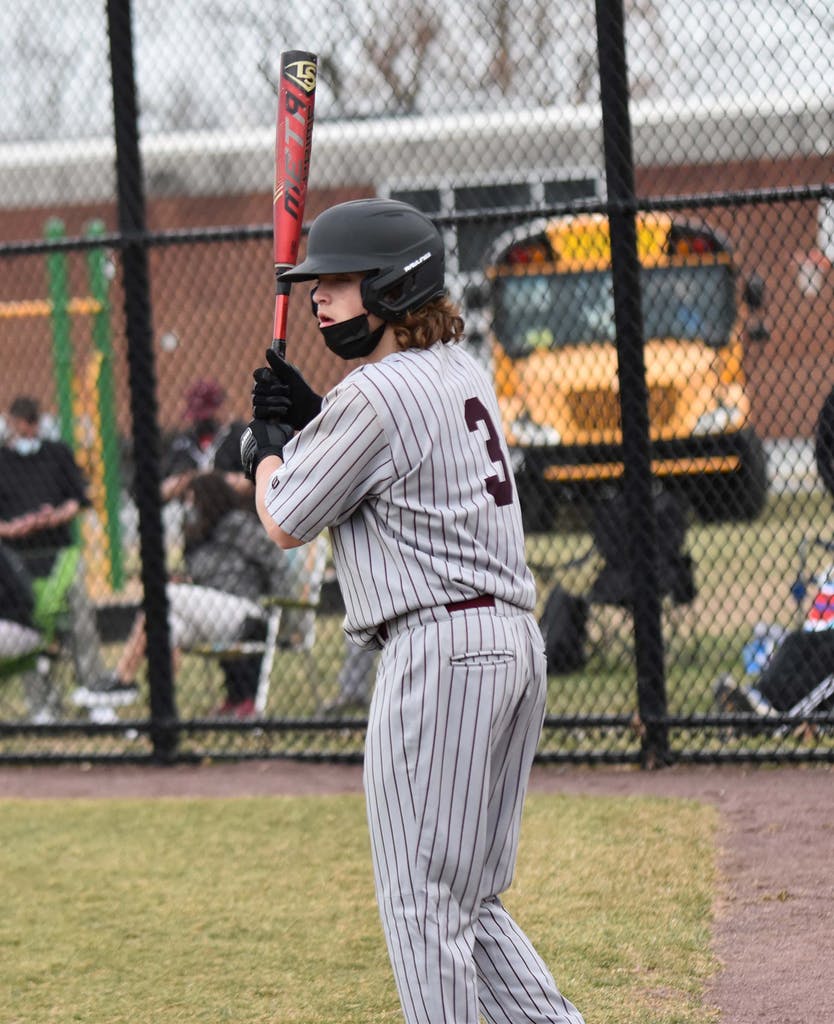 Appoquinimink rallied in the top of the fifth inning, scoring six runs. Both Evan Boldin and Dillon Peden doubled in the inning. The highlight of the inning was when sophomore Chase Fleming stepped to the plate and hit the first pitch he saw over the left field fence for a two-run homerun.

Both teams added a couple of runs each, but the six-run 5th inning was too much for Conrad to recover from.

The Jaguars collected 11 hits, with Miller and Peden leading the way with 3 hits a piece.