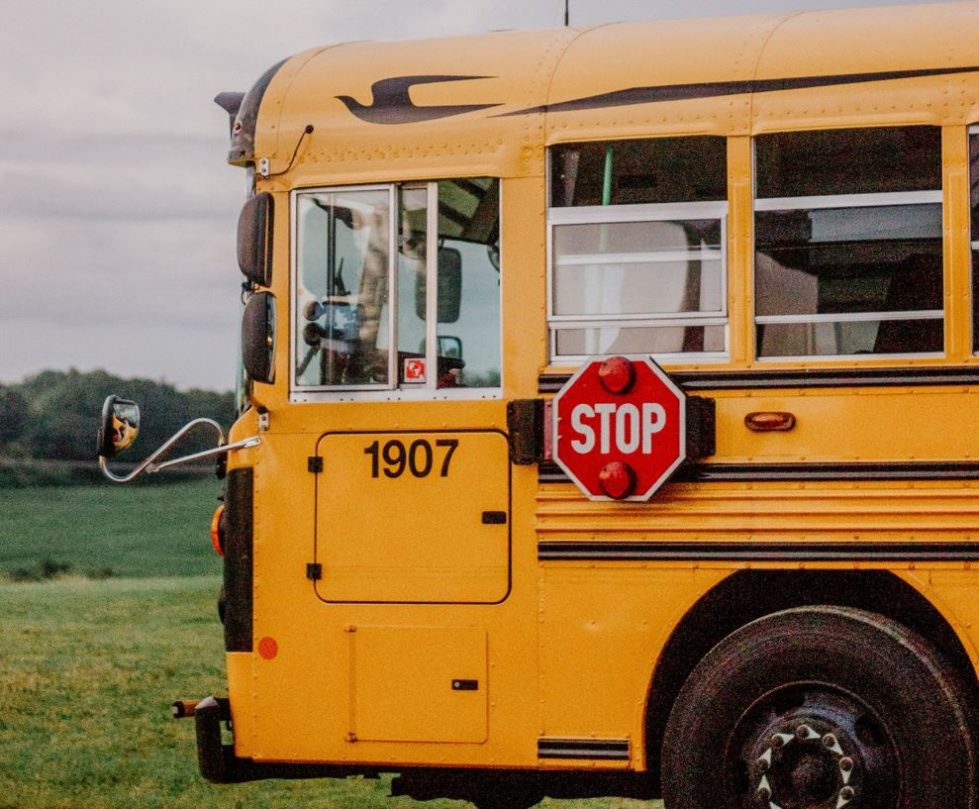 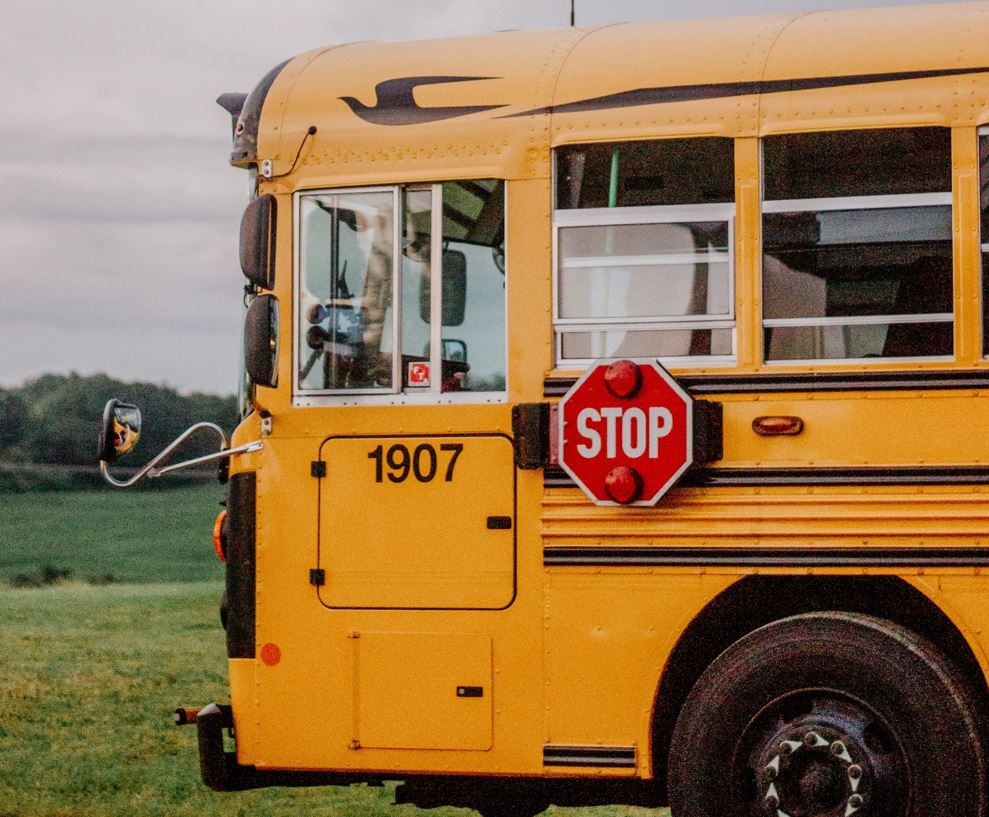 Appo will change the start times for all its schools for the 2022-23 school year.

The Appoquinimink School Board on Tuesday voted unanimously to change school starting times to help deal with a bus shortage that’s meant students having to get to school hours before classes start and stay hours after classes end.

After months of studying the issue, weeks of public comment and 951 emailed comments from parents and other adults, the board took a little more than 10 minutes to choose what they call a three-bell or three-tier system.

Board member Richard Forsten made the motion to change the current two-bell situation.

“But before I do, I wanted to explain some of the background and thought that goes into it,” said Forsten, a former board president. “I’ll begin by observing that we received more emails on this topic than certainly anything else I think the board has received input on but that’s a good thing. I think that’s great. And I think it’s been helpful for all of us.”

Ultimately, he said, “There is no perfect solution.”

The changes are needed to allow those driving the buses to turn around and pick up another load, district transportation officials have said.

Forsten said he thought it was important to let high school start as late as possible because of the medical research that said kids that age need more sleep. All medical studies say that, Forster said.

Better sleep results in better mental health, performance and grades, he said. The result is not just in the classroom, Forsten said, but includes things like fewer car accidents.

Under the new plan, the system would only have one bus route uncovered, and transportation officials expect a substitute will be able to cover that easily. Right now under the two-bell system, there are 19 uncovered routes and 3,900 students who do not have access to a bus.

Other benefits from a 3-tier schedule include shorter travel time for students, said Thomas Poehlmann, director of safety, security and operations. In addition, 635 students assigned to early and late routes would have a normal bus schedule.

Under the new system, drivers could earn additional money by running more routes, he said.

Appoquinimink is one of the state’s fastest growing school systems. Superintendent Matt Burrows said the system gained 550 new students between the start of the 2020-21 and 2021-22 school years.

Then another 165 have arrived after the Sept. 30 state funding cutoff, meaning the system is not getting state funding for them. The system is given state school money based on a formula that uses that Sept. 30 enrollment as the basis for its calculations.

“715 students,” Burrows said. “That is a full elementary school of students.”

The system has been dealing with what is a national bus driver shortage, as have other Delaware districts.

Drivers who were retired from another profession have stopped driving because of the fear of the COVID-19 virus. Appo doesn’t own any buses, like other districts do, so it must contract with transportation companies.

Many bus drivers in other districts live in those districts, and the districts are not as spread out as Appo.

The state tells districts how many routes it will pay for. In Appo’s case, those routes are offered to bus transportation companies who control what the drivers are paid. The school system does not.

Even so, the district has offered drivers an extra $4,200, but as soon as one signs up, another quits, Burrows said in a January meeting.

The decision about what to do was particularly stressful because every permutation of a three-bell system created problems for someone.

Opening high schools last around 9 a.m. — an idea with a lot of biological research support — interferes with afternoon sports training and schedules, as well as after-school jobs that many students hold.

Opening elementary schools last means the youngest of the children may have to stay home without parents who will have gone to work and will need to make their way to bus stops on their own.

Opening middle schools last means there may be no older children at home to meet and tend to elementary students whose buses will have already dropped them off.

While the system has changed the school opening times, it has not finished dealing with the bus situation.

Poehlman said the district’s transportation committee is still exploring the idea of the district buying its own buses. The system is also considering allowing bus drivers to choice their kids into Appo schools if the family doesn’t live in the district and even to allow drivers to let their own children ride with them during bus runs.

Poehlmann urged the board members Tuesday night to continue to lobby for more pay for drivers.

Burrows said the state is taking a look at a program that will allow the state to do a midyear count of students and reimburse them for students who have arrived since the Sept. 30 cut-off.

That would not only help a system like Appo,  but also a system like the Milford School District, which has had 100 new students arrive after the cut-off.

Delaware Museum of Natural History to reopen May 13 with new focus
DMV reopens: Another sign of normalcy
State doesn’t require workers to file proof of vaccination, testing
DSU to use $1 million grant for urban revitalization center