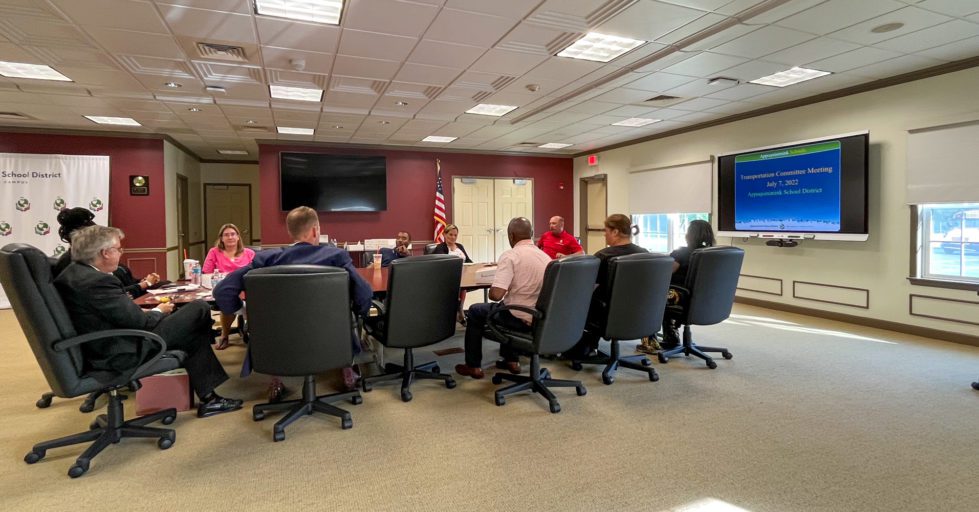 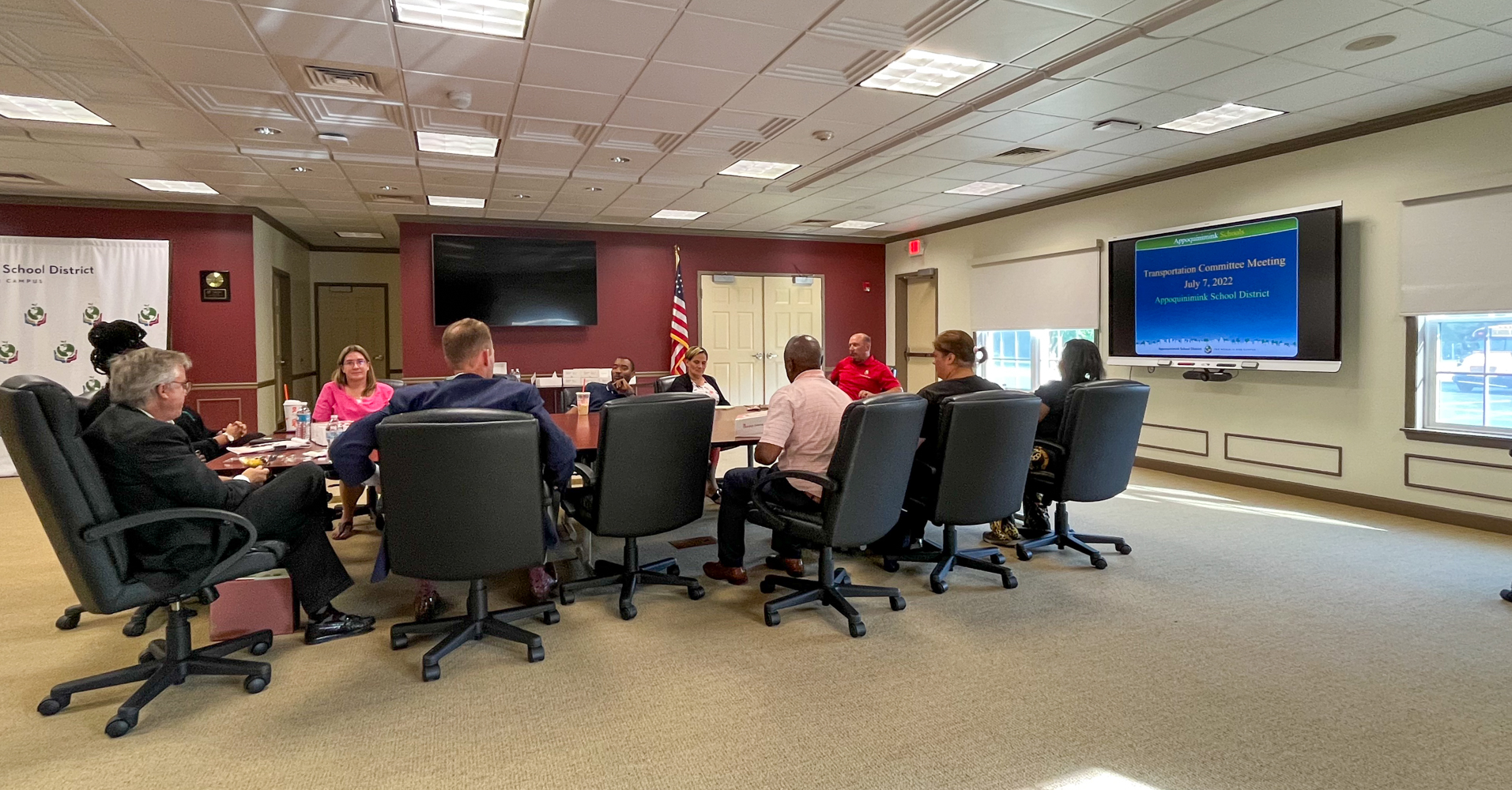 Appo’s Transportation Committee voted to ask the district’s school board for 11-25 new buses for next year.

Appoquinimink’s Transportation Committee voted Thursday to buy up to 25 new school buses for fall, as the district’s contractors struggle to find drivers for the 2,000 students who still need to be assigned to buses.

On Thursday, he said the district needed 11-25 bus purchases, partly because several of their buses are heading into their last year of service.

“A new bus is good for 14 years of operation,” said Poehlmann.

Purchasing 11 buses will cost the district about $95,000, Poehlmann said.

Appoquinimink, like many other school districts around the country, has struggled to find a way to get students to school and back home in a timely manner because so few people are willing to be bus drivers.

The COVID-19 pandemic accelerated that trend.

Appoquinimink coped by doubling up routes for as many students as it could. For some students, that meant arriving at school well more than an hour before classes started, and having to wait hours to get bussed home.

Many students did not have access to a bus, forcing parents or neighbors to drive them to schools that weren’t physically configured to handle that much traffic at the start and stop of the school day.

Appoquinimink hoped to ease the bus situation by moving to a three-bell system this fall, meaning elementary, middle and high school students all start class at different times of the day.

That system is designed to follow the science that says high school students need more sleep to do their best in school.

Having three bells also allows a bus to run up to three routes, depending on how far away from the school that route is.

This past year, Appoquinimink acquired eight used buses from Christina School District, and it’s now in the process of hiring eight bus drivers.

The district is revamping the eight buses, said Poehlmann.

The district had routes run by five bus contracting companies last year. Two of them recently returned 11 contracts because they couldn’t find drivers.

Appoquinimink now has the burden of filling those positions to have bus service on those routes.

“It was a surprise that so many contracts were returned even though recent legislation will result in drivers getting paid more,” said Poehlmann.

The system pays for its bus services through a complicated system with the state. The General Assembly included raises for bus drivers from $15.92 to $21 per hour in the state’s bond bill. It went into effect July 1.

During the meeting, Poehlmann shared the guiding principles the transportation department adheres to as they grapple with the bus driver shortage:

Poehlmann will present the committee’s proposal to Appoquinimink’s school board Tuesday at 7 p.m.