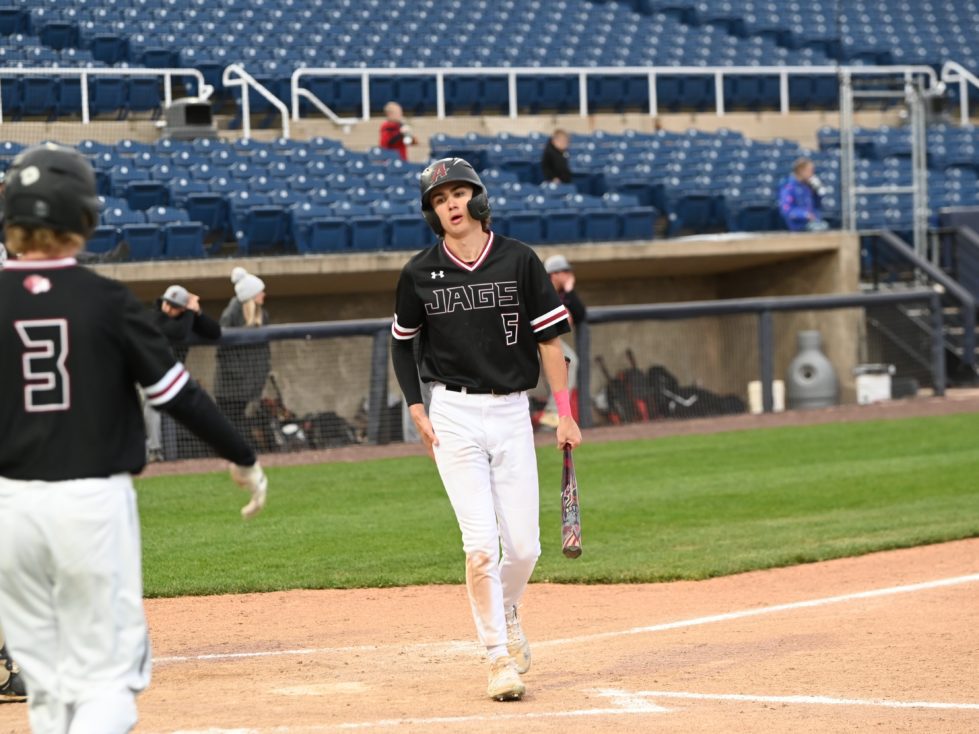 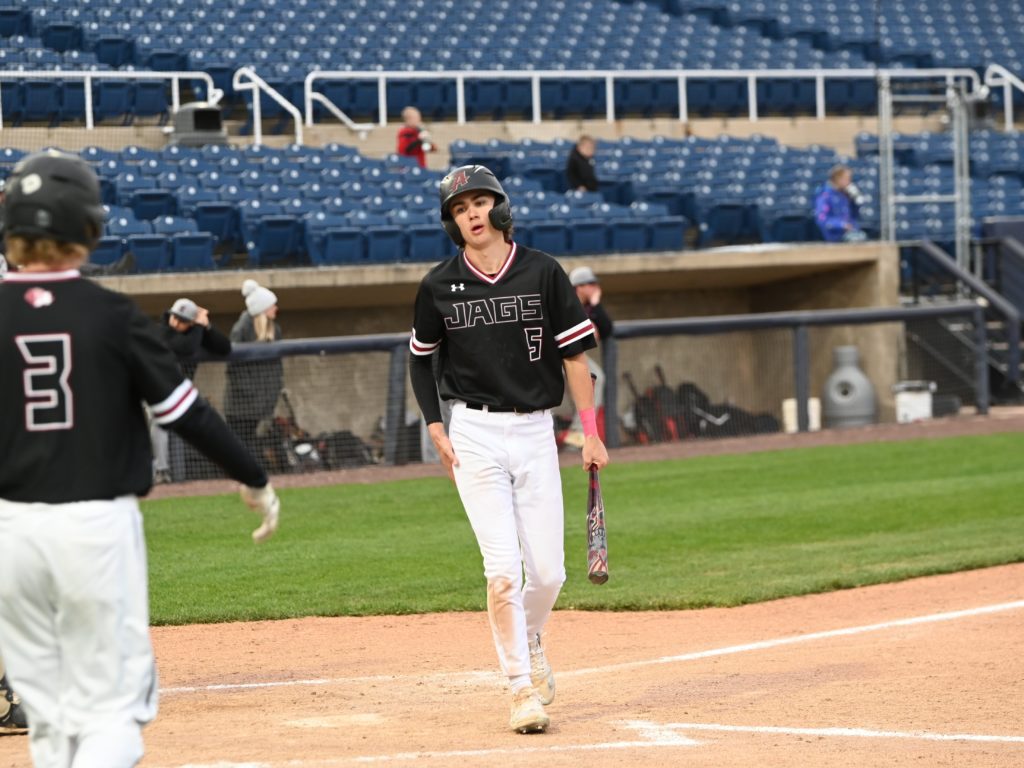 Appo junior Owen Parrish smacked the 1st pitch of the game to deep left-center for a triple, propelling the Jags to an early lead they would not relinquish. Parrish scored on a wild pitch, and Chase Fleming came home on a Chad Lawrence single to give the 3rd seeded Jags a 1st inning 2-0 advantage. The bottom of the order came up big in the second frame as Cameron Coco doubled followed by Wyatt Uhde’s bunt single, and a walk to Parrish. All three would score thanks to Evan Bouldin’s 2-RBI double and another single from Lawrence. The offense gave Bouldin all the run support he would need in those 1st two innings in a 7-2 semifinal victory over Conrad. Appo advances to its third consecutive DIAA championship game, winning the title in 2019 and falling last year to DMA (there was no tournament in 2020 due to covid).

Bouldin blanked the Red Wolves through four innings, allowing single runs in the 5th and 7th as he mixed his pitches with a masterful change, a sweeping curve and effective “heater”. The first team all state hurler battled Conrad all day allowing 5 hits, recording 6 strikeouts, while issuing 4 walks plus he doubled twice with 3 rbi’s at the plate.

The Red Wolves were able to get a runner to second base in each of the 1st three innings, but Bouldin and the Jags defense kept Conrad from advancing further. The Red Wolves best opportunity came in the 5th inning as they scored a run and loaded the bases with two outs. Bouldin was clutch as he ended the threat with a strikeout. In all, Conrad left ten runners on base in the game.

Appoquinimink collected 10 hits as Lawrence went 3-for-4 with 2 rbi, Parrish scored twice and all nine starters reached base in the win.

Appo will meet Cape Henlopen for the state championship Monday night at Frawley Stadium. These two met in the title game seven years ago when the Jags won 10-2 in 2015. This will be just the third all “public school” final since 1990. The championship game will be streamed live on the NFHS Network powered by Delaware Live/302 Sports. The first pitch is scheduled for 7:00.