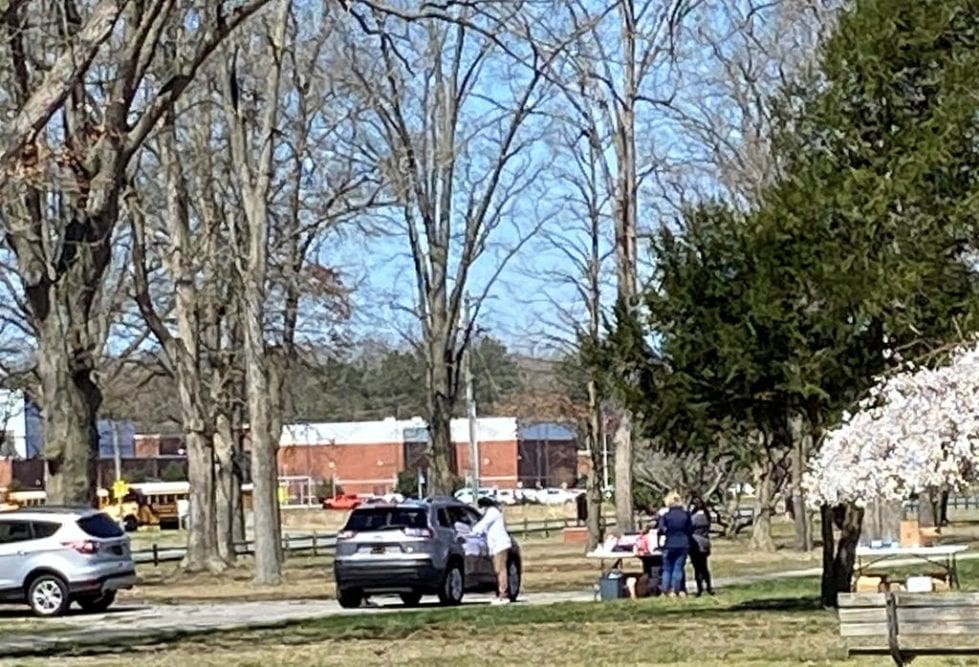 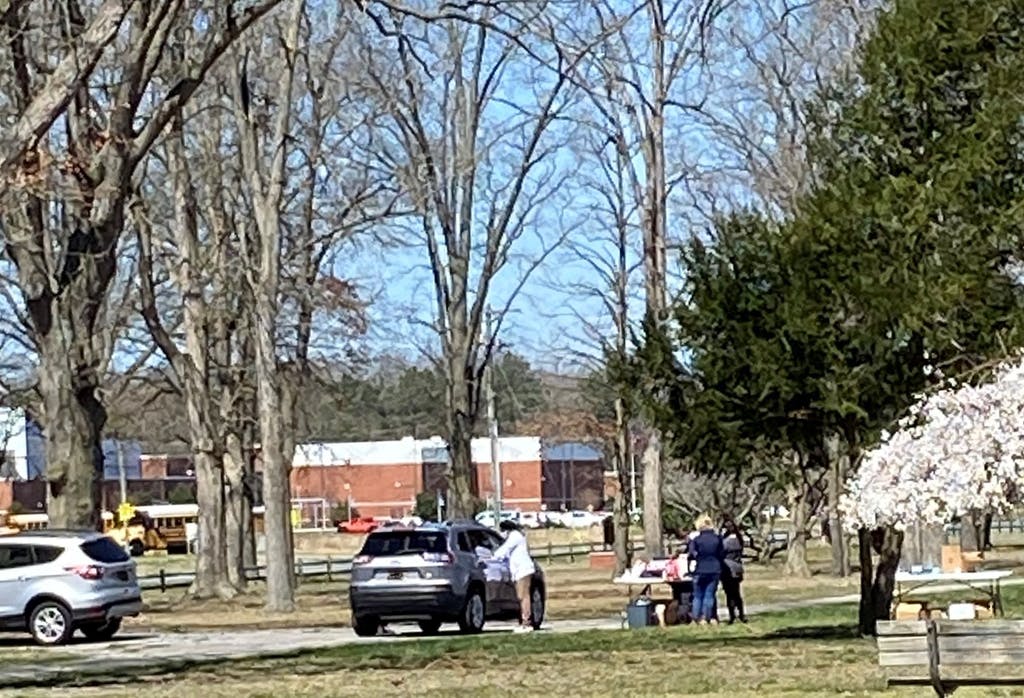 Delawareans get vaccinated at this March 30 drive-thru event at the Stockley Center near Georgetown.

\Gov. John Carney on Tuesday removed rules that limited some providers to only vaccinating those with underlying medical conditions, and the Delaware Division of Public Health announced it will stop using Johnson & Johnson vaccine for the time being.

Carney said in an email that medical providers, hospital systems and other are allowed to vaccinate anyone 16 and older.

The new order comes on the heels of the federal government pausing the use of the Johnson & Johnson vaccines after a series of people suffered blood clots after being given the one-shot innoculation.

As of Monday, Delaware providers had administered 568,003 doses of the COVID-19 vaccine, state health officials said in a press release.

“This news means that any eligible Delawarean who wants a COVID-19 vaccine should be able to get one – whether it’s at their doctor’s office, a local pharmacy, or a community vaccination event,” Carney said. We’re vaccinating thousands of Delawareans each day. I’d encourage all Delawareans to get the shot. If you’re concerned, talk to your doctor, or members of your family and friends who have already received the vaccine.”

The new order comes on the heels of the federal government pausing the use of the Johnson & Johnson vaccines after a series of people suffered blood clots after being given the one-shot inoculation.

“Out of an abundance of caution, we are recommending that our Delaware vaccine partners hold off on using the J&J vaccine until the situation has been further assessed. The state will not use J&J at its vaccination sites until we receive further federal guidance,” spokeswoman Jen Brestel said.

The CDC and FDA reported six cases of “rare and severe” blood clots in women ages 16 to 48 who received the vaccination. The six cases developed after more than 6.8 million J&J doses were administered nationwide.

Delaware Public Health officials said none of the cases involve Delawareans, and that they’re “unaware” of any issues related to blood clots and J&J vaccinations in the state.

Museum of Nature, Sciences reopens this weekend
Republican, Democrat join forces on complimentary bills to help grow trade professions
Here is the best link for 1B to use to register for a vaccine appointment
Sallies holds off William Penn for third win of the season