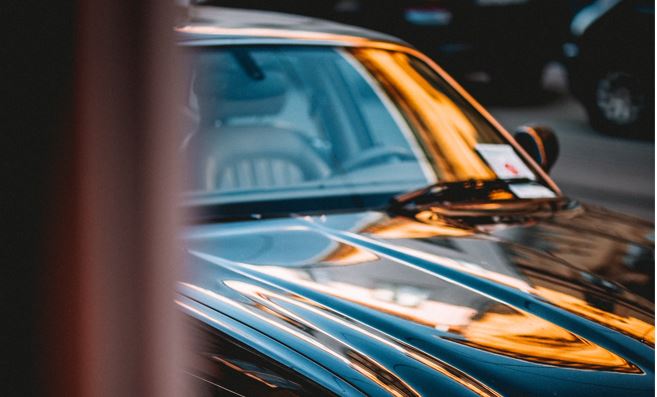 After years of complaints from citizens and advocacy groups, the City of Wilmington has launched a new online system to appeal traffic and parking tickets.

AAA-Mid Atlantic, which has been advocating for reforms to Wilmington’s handling of parking and traffic tickets since 2016, praised the move.

“We are encouraged by the city’s actions,” said Jim Lardear, director of public and government affairs for AAA Mid-Atlantic. “AAA has been a long-time advocate of fair parking ticketing practices for motorists, having raised multiple concerns about the Wilmington parking ticket process during the prior (Williams’) administration.”

Officials at the time said numerous drivers had contacted AAA alleging their cars were improperly ticketed, booted or towed.

Under the new civil appeals system, drivers may submit an appeal within 21 days of receiving a ticket.

The mayor’s Office of Constituent Services, which will be tasked with reviewing appeals, will make their judgements within ten business days of an appeal’s submission.

Mayor Mike Purzycki said in a press release that by empowering the Office of Constituent Services to review appeals rather than the city’s parking enforcement system, there will be a “more independent review of ticket appeals.”

Penalties and fees will be automatically suspended during the appeals process, meaning additional fees will not accrue during that time.

Decisions will be delivered by email.

In addition to the new online appeal process, individuals will still be able to submit written appeals. Instructions for both methods will be outlined on the back of the tickets.

The new platform will make it “easier than ever for residents to challenge a ticket they receive,” Purzcki said.

AAA celebrated the move, noting that other municipalities in Delaware have already successfully implemented similar changes.

“With this debut, the Purzycki administration is taking the right steps to streamline what has been an unwieldy and sometimes lengthy resolution process,” Lardear said. “Jurisdictions such as Rehoboth Beach are successfully using an online appeals process.  We believe motorists rightfully benefit from a parking ticket appeals system that is fair, seamless and transparent.”

Residents, business owners and visitors can access the ticket appeal section on the City’s website at this link.