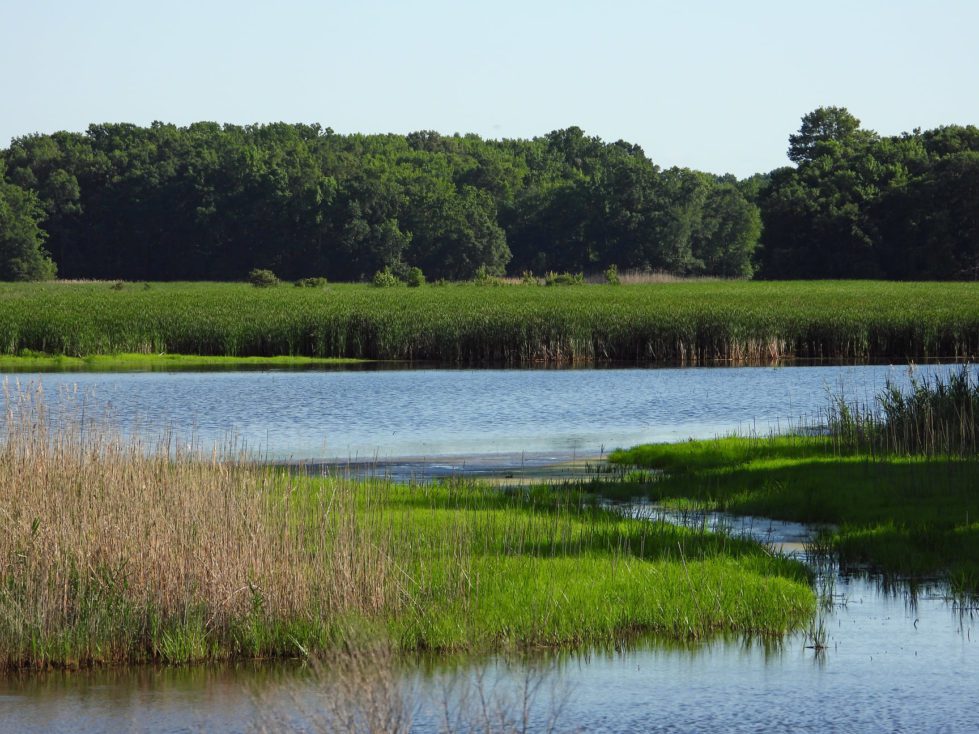 A bipartisan bill aimed at addressing wastewater and drinking water issues in Delaware’s underserved communities was signed into law by Gov. John Carney Thursday after six years in the making.

House Bill 200, the Clean Water for Delaware Act, creates a framework and funding source which lawmakers say will improve the quality of Delaware’s water supply and waterways.

The fund includes $50 million in state funds allocated by the bond bill with an additional $30 million coming from federal grants.

The bill was initially introduced in 2019 but was scrapped out of fear that its hefty price tag would present too big a burden on the state budget in the midst of the COVID-19 pandemic.

Tasked with implementing the legislation’s wide-ranging imperatives will be a new seven-member committee composed of the secretaries of the Departments of Natural Resources and Environmental Control; Health and Social Services; Finance; Agriculture and Transportation; as well as the two co-chairs of the General Assembly’s bond bill committee.

The trust is designed so that it does not run out of funds or require new legislation to replenish its war chest. The money in the Clean Water Trust account will be a revolving fund, replenished year after year by interest from project loans.

The committee will be required to publish an annual report detailing how funds are used for wastewater, storm water and drinking water infrastructure, beach preservation, and waterway management.

“Today we are saying that Delaware cares about our water,” Longhurst said. “We’ve got $80 million to clean our water – from New Castle with their development to Kent with their agriculture, to down here in Sussex with the beaches.”

DNREC secretary Shawn Garvin said that his agency has been working on identifying areas most in need of clean water investments since 2018.

The newly formed clean water committee will create a list of priorities for the trust ranked in order of importance. The list will be based on recommendations from the legislature, experts in the affected cabinet agencies, the Water Infrastructure Advisory Council, and county and municipal governments. Members of the public will be able to make their own recommendations by connecting with their state legislators.

Carney said that the main issue preventing significant clean water investments throughout the past 30 years has been a lack of available funds.

“We are incredibly fortunate to have two things this year,” he said. One is House Bill 200 and the other is the millions included in the bond bill in a year with an unexpected $1 billion surplus.

The Delaware Nature Society was one of the bill’s biggest advocates. The organization created an advocacy group called Clean Water Delaware, which shepherded the legislation from infancy to its signing Thursday.

“Water is an essential part of all living things on this planet, however in Delaware 90% of our waterways are polluted from legacy toxins and excess nutrients, while 40% of Delawareans report that they experience flooding at some point each year,” the Nature Society says on its website.

According to the Congressional Budget Office, federal funding for water infrastructure projects has declined by 75 percent since 1977. Officials estimate Delaware has a $700 million backlog of necessary clean water investments.