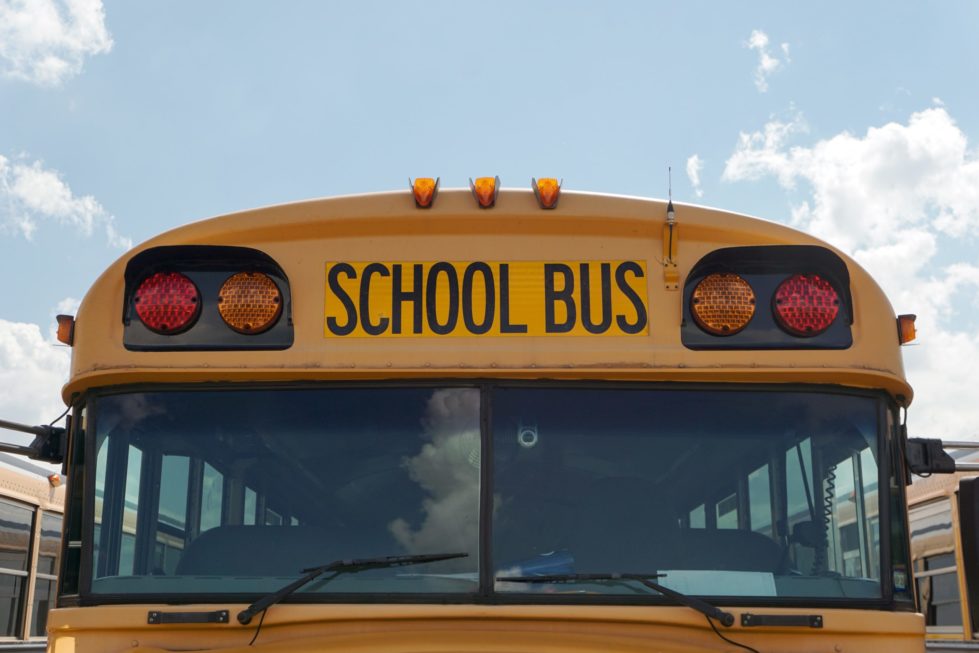 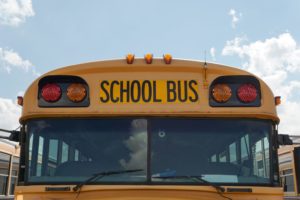 The state has applied for rebate grants that would allow five district to buy electric and propane-powered buses.

Bruce Ashby, transportation supervisor at Capital School District, said his office didn’t ask for state help in getting three new electric buses and one propane one.

But he will be delighted to get them.

Electric and propane buses are said to be more environmentally friendly than gasoline-powered ones because they release less carbon dioxide as the fuel burns.

Ashby said about one-third his fleet of 55 buses are already propane-fueled, with the first introduced more than five years ago.

The state’s “really been pushing the electric buses the past couple years,” he said.

Capitol’s new buses are included in a group for which the Delaware Department of Education on Tuesday submitted rebate applications to the federal government.

The 14 electric and 17 propane school buses are divided among five school districts:

The Education Department said 338 buses in the state are already propane-powered, but the 14 electric ones requested would be the first of their kind.

Electric vehicles are at the core of a federal push for drivers and businesses to choose eco-friendly options.

They provide safe, reliable transportation with lower fuel and maintenance costs and are cleaner running than diesel, he said.

He has some doubts about costs and safety of electric buses.

“The jury is still out on electric buses that cost about 50% more and can’t be recharged during a power outage,” Stevenson said. “A one-year-old electric bus caught fire in Connecticut and was difficult to put out.  It may be too soon to adopt this technology.”

The state is requesting the rebate grant from the U.S. Environmental Protection Agency’s Clean School Bus Rebate program. It will provide $5 billion nationally over the next five years to help school districts replace their gas guzzlers with eco-friendly models.

The electric and propane buses also beat diesel engine buses in gas mileage and other factors.

“I won’t know too much until we actually get them and can start using them and tracking their efficiency,” Ashby said. “But I do know that they’re supposed to keep the air clean, so I’m looking forward to getting them so we can see how they operate.”

The Education Department did not ask for a specific dollar amount when applying for the grant.

The federal government has a funding formula  that dictates how much the grant would be worth, depending on where the district is requesting an electric zero-emission or a compressed natural gas propane bus.

The grant size also depends on the amount of buses requested. 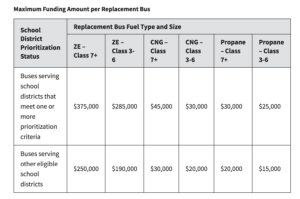 The program also has a funding schedule for the charging stations that will need to accompany any new electric buses.