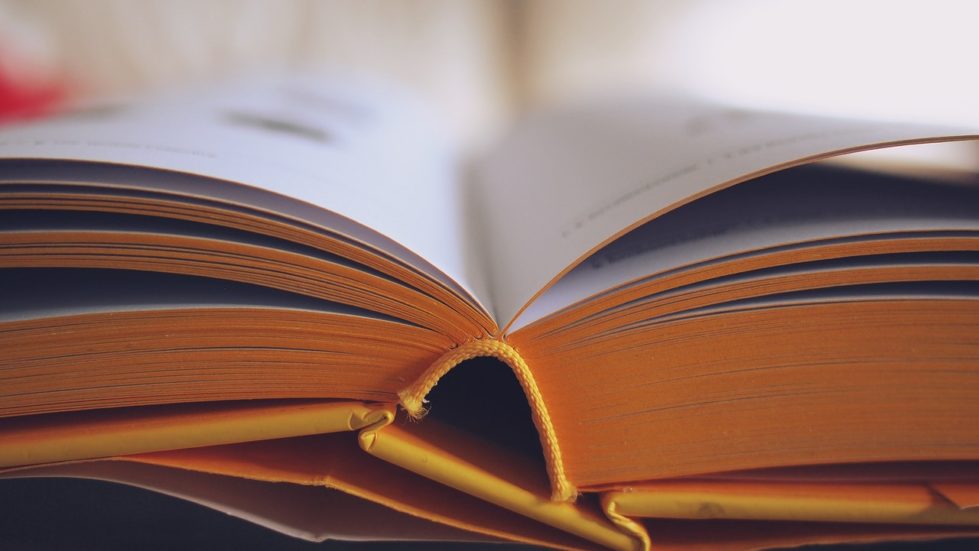 Three seats only have one person running, but one seat in Red Clay School District has four people running.

When Delaware residents go to the polls in May, they’ll find 19 school board seats up for grabs and 42 candidates who want them.

The deadline to file to run in the 16 districts having elections was March 4.

Of the 19 open seats, only three races are going uncontested, one each in Christina, Brandywine, and Cape Henlopen school districts.

This year’s election will feature more contests than usual: 84% of the seats will be challenged, up 21% from last year.

The seat with the most interest is in Red Clay, where four candidates are battling for District C’s chair, including incumbent Ashley Sabo.

The 2022 election will be the first in which the winners will have four-year terms, rather than five-year ones.

And it’s also coming on the heels of the COVID-19 pandemic, which caused public bodies to livestream meetings, exposing more people to how they are run. In addition, hot-button national issues, such as children wearing masks in schools and the teaching of critical race theory, have spread.

Not everybody was a fan of the change in term limits.

Britney Mumford, executive director of DelawareCAN, a non-profit focusing on education reform, said groups like hers were supportive of the term limit change.

“I think it will encourage more folks to run,” she said. “Four years is less of a commitment, and is generally the amount of years someone’s kid is in high school, so it can coincide with folks’ interests.”

Prior to HB 92, school board members had the longest term of any state officials, even longer than state Senate or House members.

Marinucci said it is important that a school board mirrors the community it serves.

Those who run do not need to fit any educational criteria, but must live in the district and show a passion for education and a willingness to assist in the community, Marinucci said.

“We’ve got all walks of society making up Delaware’s school boards,” he said. “We have retired folks, educators, we’ve got doctors, we’ve got lawyers, nurses, we have ditch diggers, we’ve got entrepreneurs and pastors. You name it, we’ve got it – It runs the gamut of society and that’s the way it should be.”

Mumford predicted that the Red Clay School Board seat with four candidates is going to be “a really hot race.”

Also running for that seat are Jim Casper, Jordan C. Edgerton and Vic Leonard, who Mumford says is very involved in the local community and has a large following.

“To be totally candid, it might get ugly,” Mumford said.

Many election watchers are expecting more parents to be involved in the elections.

Parental roles changed during the pandemic with most children learning virtually for home for long stretches, Marinucci said.

“Parents have become the teacher, so to speak,” he said, “due to online virtual learning and remote learning.”

This involvement in their children’s education, and the decisions made about whether the children would be in school or not, has exposed them to how education in the state functions.

With in-person meetings, the majority of parents had never seen that in action, he said.

Even though the school boards are designed to be apolitical, the race doesn’t seem likely to stay that way.

“We’re seeing increased involvement now, because of how politicized everything is in society right now,” he said. “There’s a lot of hot button issues and division in society and that’s spilling over to some of the board elections and board involvement.”

Teaching critical race theory, which looks at U.S. society with a belief that racism is at the core of its laws and institutions, is one of the battleground topics, Marinucci said.

Mumford believes mental health will be a prominent issue, even after the Delaware General Assembly passed a bill last year to put another $8 million into hiring mental health professionals for elementary schools.

House Bill 300, which will be heard in committee Wednesday, would reduce the number of middle school students assigned to counselors and create more access to mental health services.

Gov. John Carney is leading a push to have Red Clay, Christina and Brandywine school districts form a new board to oversee just the city students in those mostly suburban districts.

Charter schools could also be an issue, Mumford said.

The Christina School District board has asked the state to impose a moratorium on new charter schools and the expansion of existing ones last month.

Polls will be open from 7 a.m. to 8  p.m. May 10. Absentee ballots must be submitted to the Department of Elections County Office prior to 8 p.m.

To see who is running for each school district, go to the Delaware Department of Elections website.