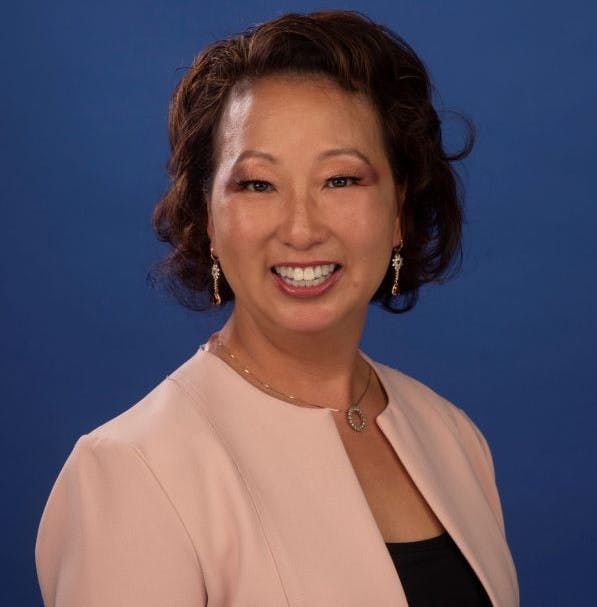 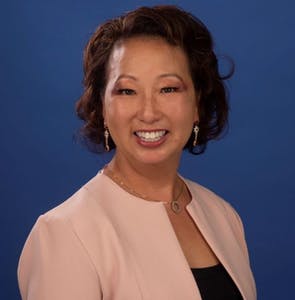 Four takeaways on Tuesday’s school board elections across Delaware:

• The most prominent newcomer  is in the Brandywine School District: Kim Stock, the 2021 Delaware Teacher of the Year.

“Abandoned as a child in South Korea, Stock said she does not know her age, birth place or given name,” the state wrote last year about the McKean High teacher. “Now Stock tries to be the one opening those doors for her students, starting by better preparing her colleagues to instruct them.”

• Incumbents on the Christina and Woodbridge school boards on Tuesday lost their re-election campaigns.

• Turnout was generally low, as it usually is for school board elections. The lowest was in Colonial, with 0.54%. The highest was in Brandywine, with 9.8%. Tuesday’s vote count in Brandywine was more than three times higher than any school board vote in the district in the last five years.

• In contested races where the teachers union endorsed one candidate and a year-old conservative group called Patriots for Delaware endorsed another, the union-backed candidate won. 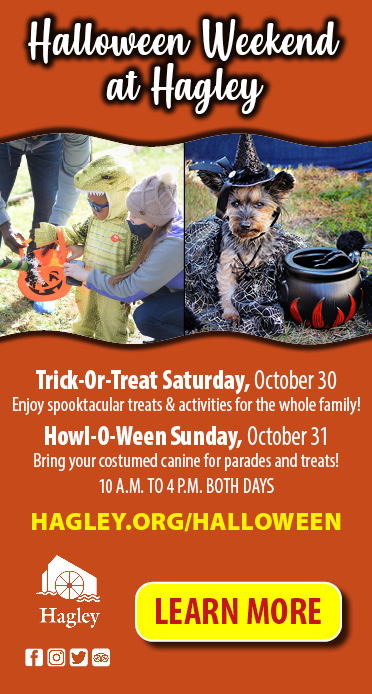