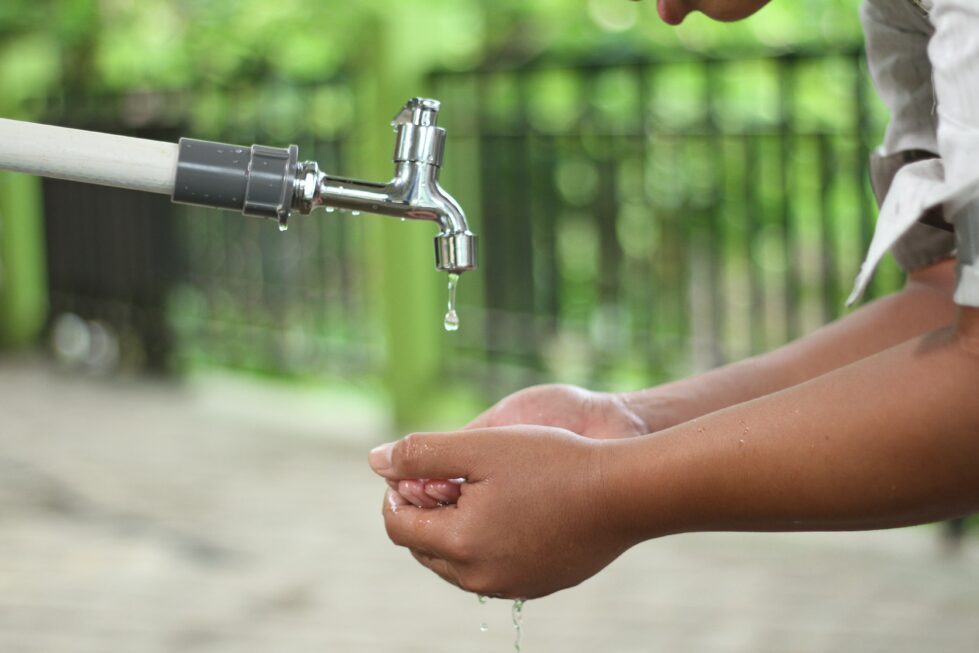 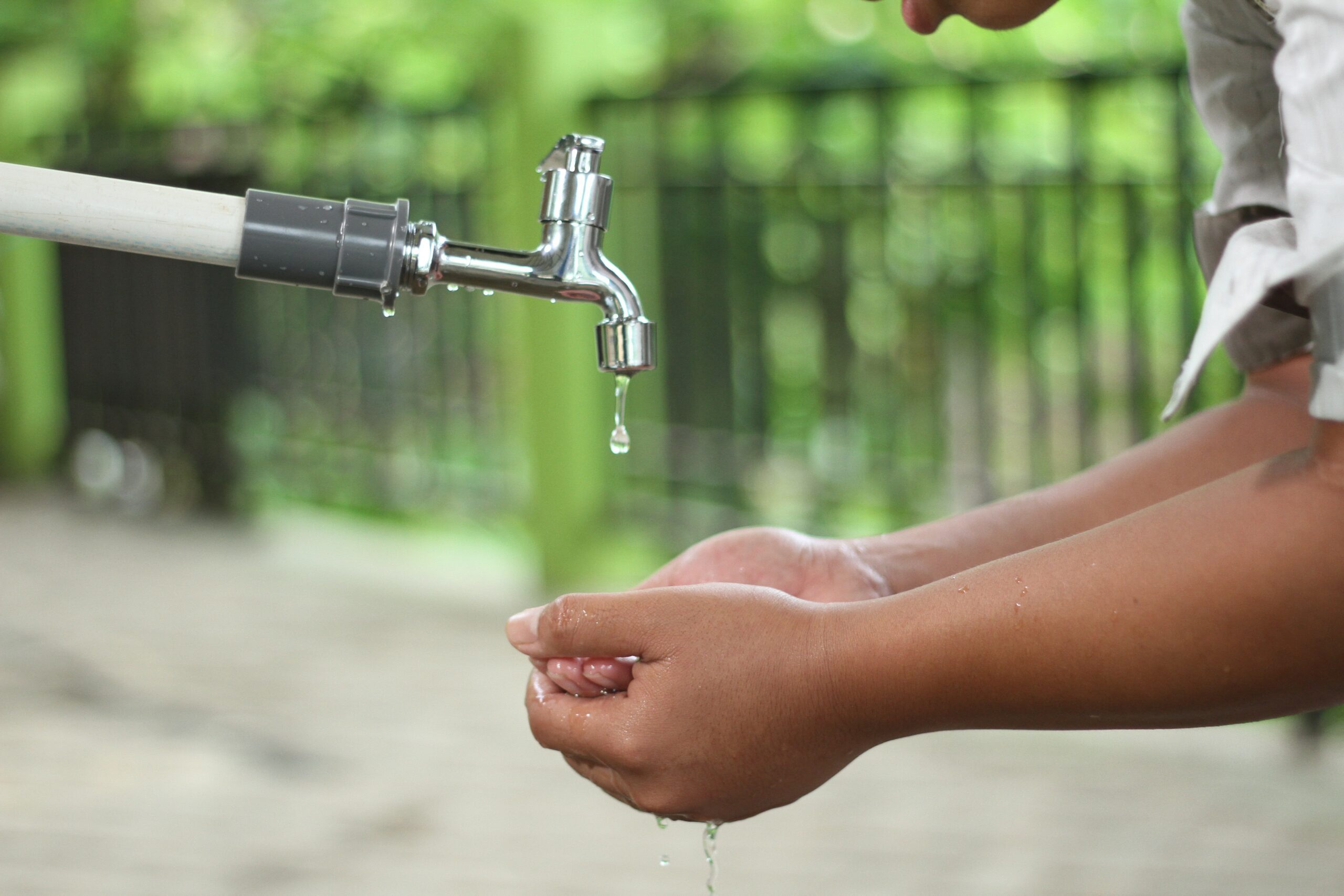 Dozens of schools in Delaware have been identified as having lead contaminants in their water supply.

The bad news: Colonial School District expects to pay at least $350,000 to repair a water main suspected of bringing lead into its buildings.

The good news: None of the water is reaching students or workers.

As soon as Colonial was notified, school fountains were turned off, while sinks and toilets are allowed to run, because lead is not absorbed through the skin in hand-washing.

Water coolers have been placed around schools so students and staff can get a drink.

The district discovered the problem after a recent Delaware Division of Public Health report identified 47 state schools with enough lead in their water supply to cause concern.

“All that water was immediately shut off when we were notified, and we began to work with the Division of Public Health on the remediation and retesting process to try to isolate and identify the source of the lead,” said Jeff Menzer, superintendent of Colonial District, which had seven schools identified as having too much lead in their water.

The Environmental Protection Agency says that anything over .015 milligrams of lead per liter of water is dangerous.

While many of the schools were highlighted for itching very close to the .015 limit, there were 22 schools that surpassed it.

The Wallace Wallin School has the most citations with the division flagging 25 samples.  However, the school moved to a new building for the 2022-23 year, and the report comes from samples taken in 2021 in the old building.

The 22 schools with lead content higher than the EPA’s limit will work with Public Health and their district to reduce exposures.

While it is still waiting for definite results of where the lead came from, Menzer said all signs point to the district’s water main having lead contaminants.

The water main is located in the City of New Castle and has several lines that pump water to different avenues, one being some of Colonial School District’s buildings.

The repair will be paid for with district and local money, he said.

Colonial strict recently had to replace water mains that led to a few different elementary schools. That cost $200,000 or less, but Menzer said the suspected line that takes water from the main to the flagged schools is very long and intricate.

“$350,000 would be an absolute best case scenario, but it will likely be higher than that,” he said. “We recognize this and we own it, but it is unfortunate that the money for a new main is probably going to be all local funds.”

Colonial plans to apply for federal dollars for remediation, but Menzer will move forward with fixing the main regardless of whether the district gets a federal grant.

Menzer said he couldn’t yet estimate when the water main would be replaced, but it’s likely to be summer when students and staff are not there.

“We’re talking about a significant amount of work throughout the campus of William Penn High School,” he said.

Before the state released the lead report, school water systems in Delaware schools were not tested for the presence of lead.

The testing was a result of a statewide initiative by the Education Department and Division of Public Health, funded through available grants under the Water infrastructure Improvements for the Nation Act administered by the EPA.

Over the past year, more than 1,400 samples were collected.

“This is the first step in developing an overall assessment of the levels of lead in drinking water throughout Delaware Schools,” said Tim Turane, media relations coordinator at the Division of Public Health. “Factors such as plumbing material, building age, and fixture age were taken into consideration when developing long-term solutions.”

He pointed out that materials containing lead were used routinely in plumbing materials throughout history until the 1980s.

The Division of Public Health has reached out to school representatives to temporarily discontinue contaminated fixtures.

For now, Colonial has no drinking water in the seven buildings, but the water supply for sinks hasn’t been cut off.

“Per the CDC and EPA, lead is not absorbed through the skin so hand washing is appropriate,” Menzer said. “All the hand washing sinks are maintained and the toilets and facilities are maintained, but nowhere will anyone be able to get drinking water.”

Colonial is temporarily solving this problem by having water coolers throughout the building that people can drink from.

“We have drinking water on site, people haven’t been drinking the water, and there is no imminent health threat,” Menzer said.

Schools with unsafe concentration of lead in water supply: